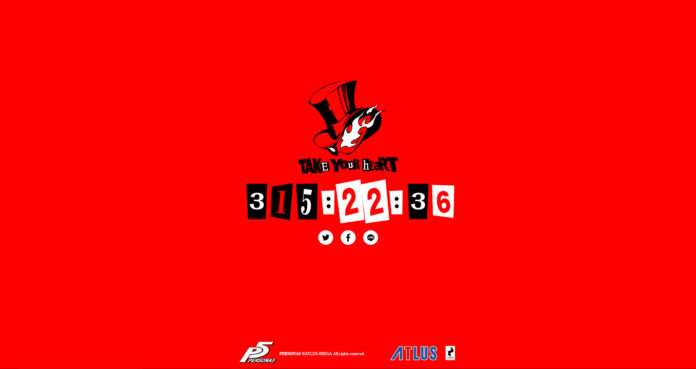 The official Persona 5 website has been updated with a 316-hour countdown until May 5, 2016. 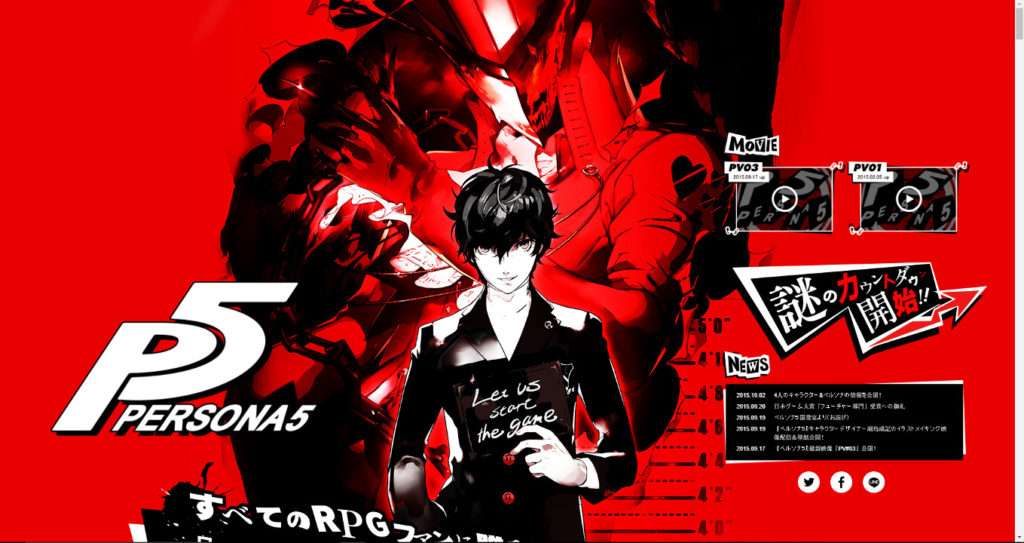 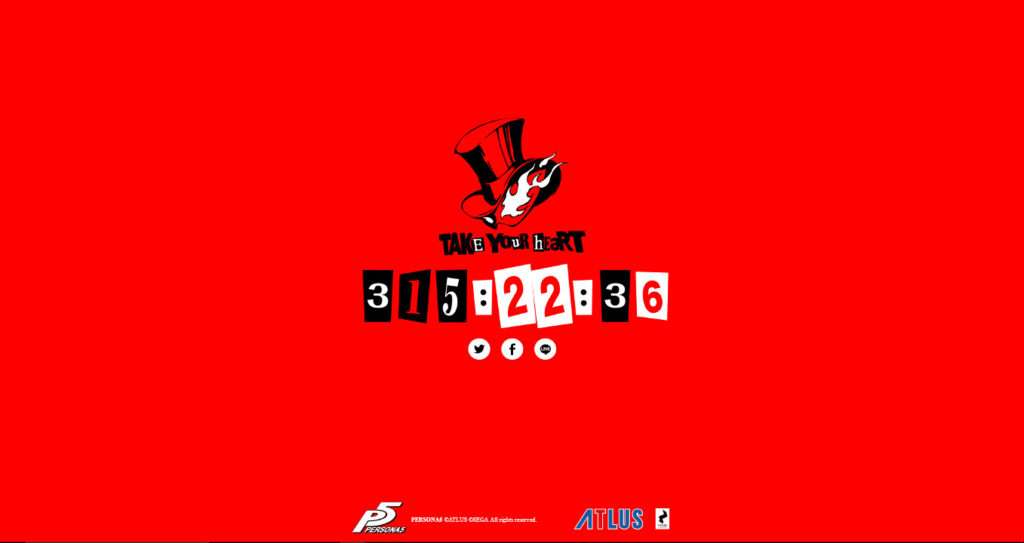 This follows the recent rumor that Persona 5 retailers are aware of the game’s release date and that it will be between August 18 and September 30, 2016.

The last Persona 5 related countdown started on November 20, 2014, when the Persona Super Live 2015 event was announced. This lead to the concert where the first Persona 5 gameplay trailer was revealed.

The last Persona 5 event was the “Business Trip! Persona Channel TOKYO GAME SHOW 2015” which occurred in September 2015, which lead to the reveal of the latest Persona 5 trailer and the game’s delay to Summer 2016 in Japan.