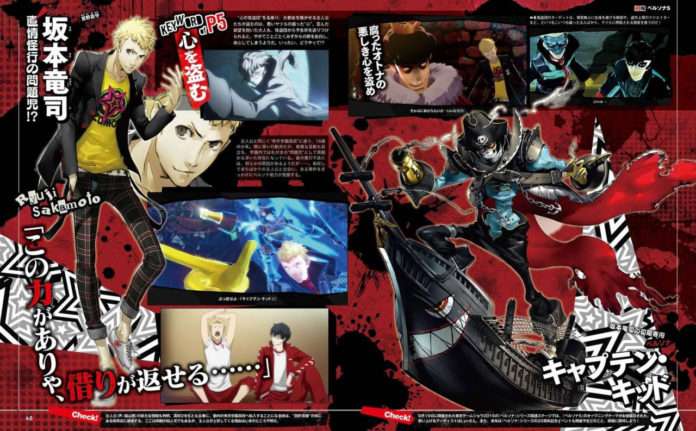 Scans from the 10-page feature of Persona 5 in this week’s issue of Weekly Famitsu (F1399), released on September 24 in Japan, have surfaced.

The cover for the issue, depicting the main characters of the Phantom Thief group, is illustrated by character designer Shigenori Soejima. 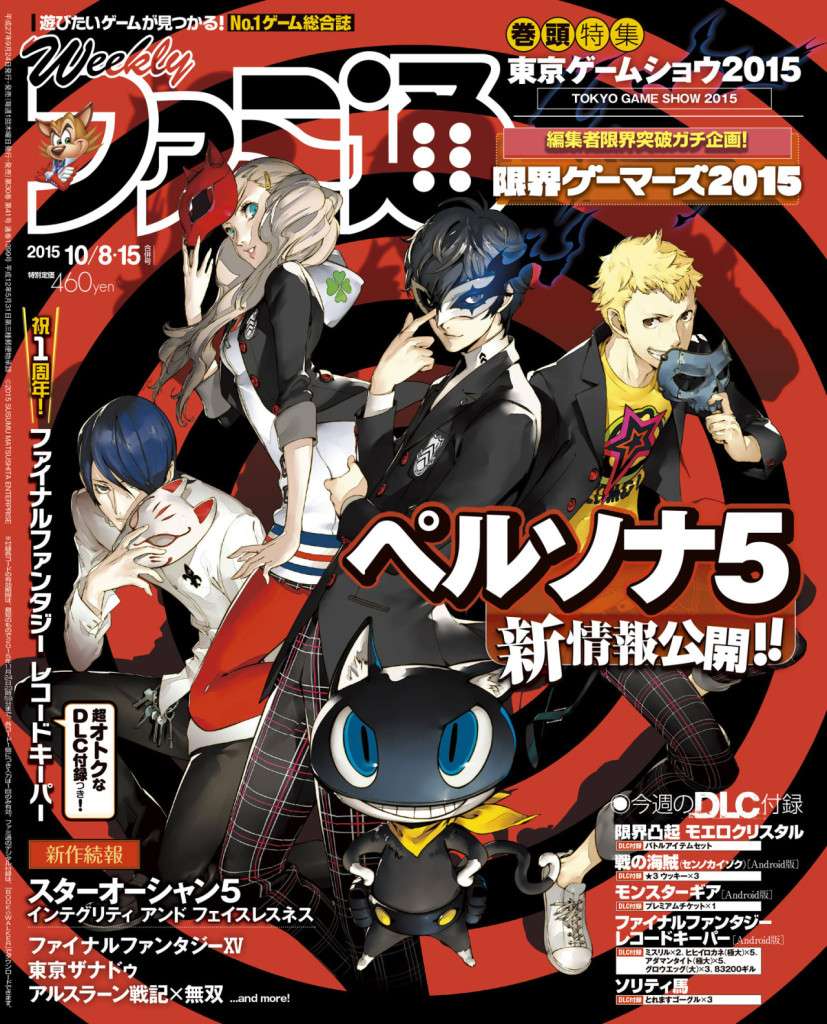 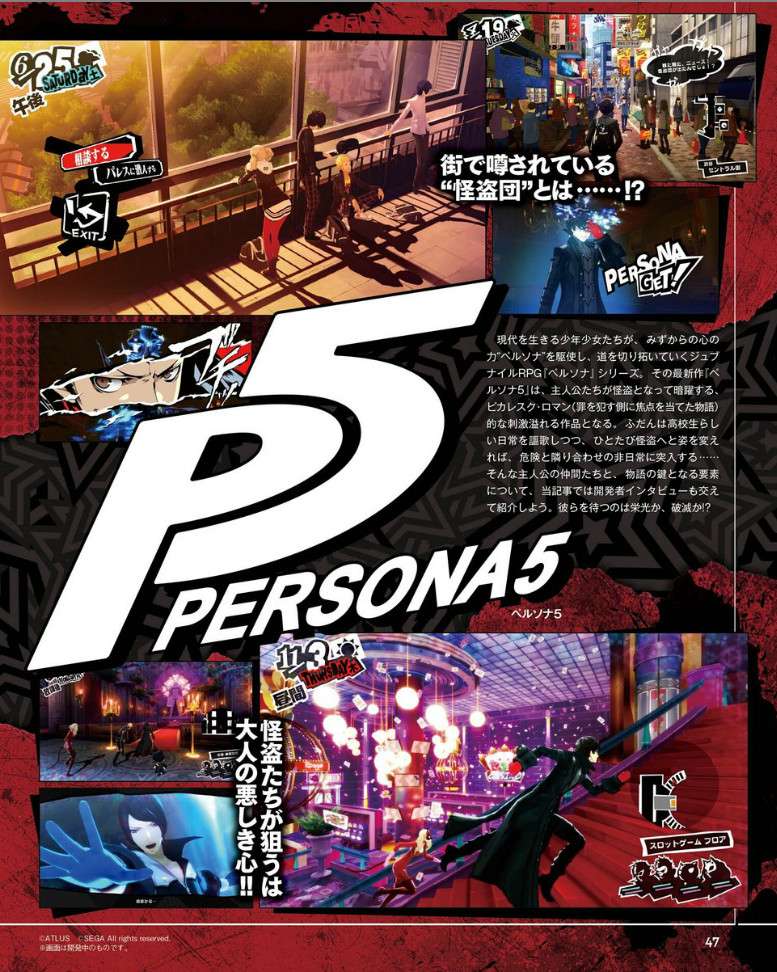 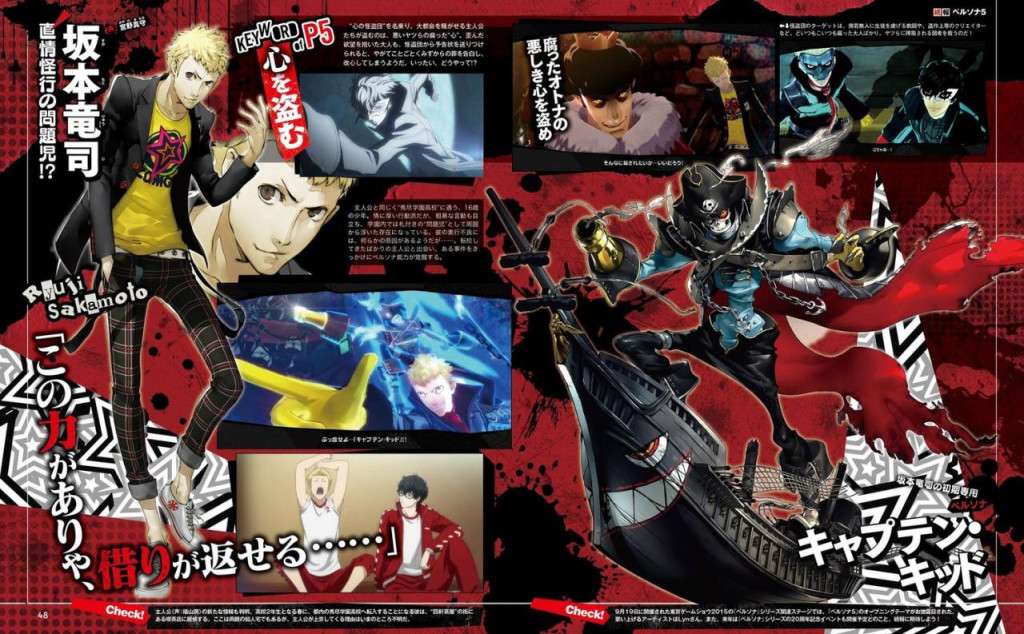 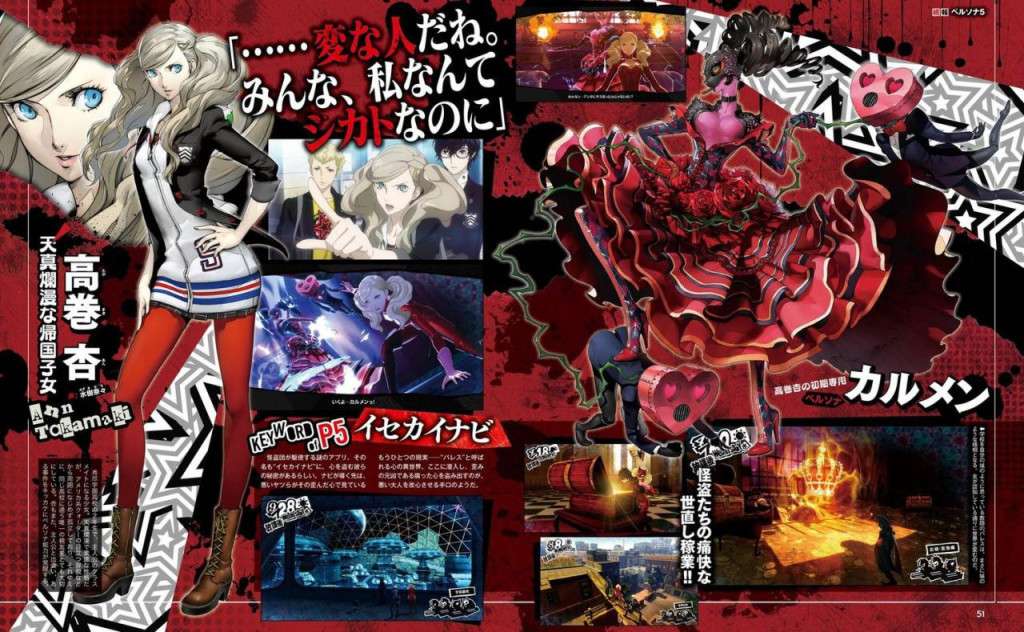 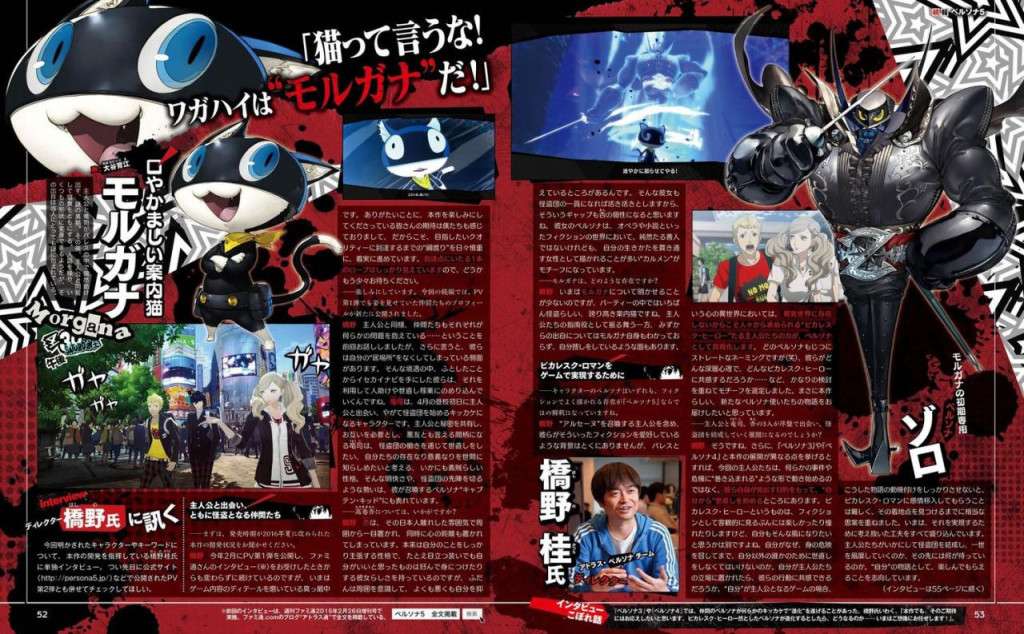 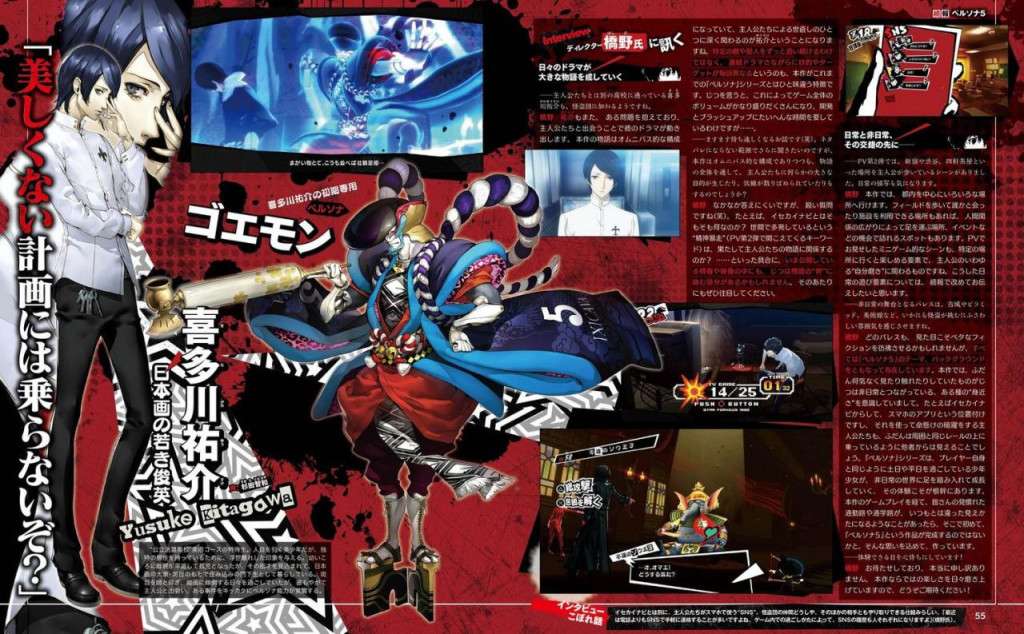 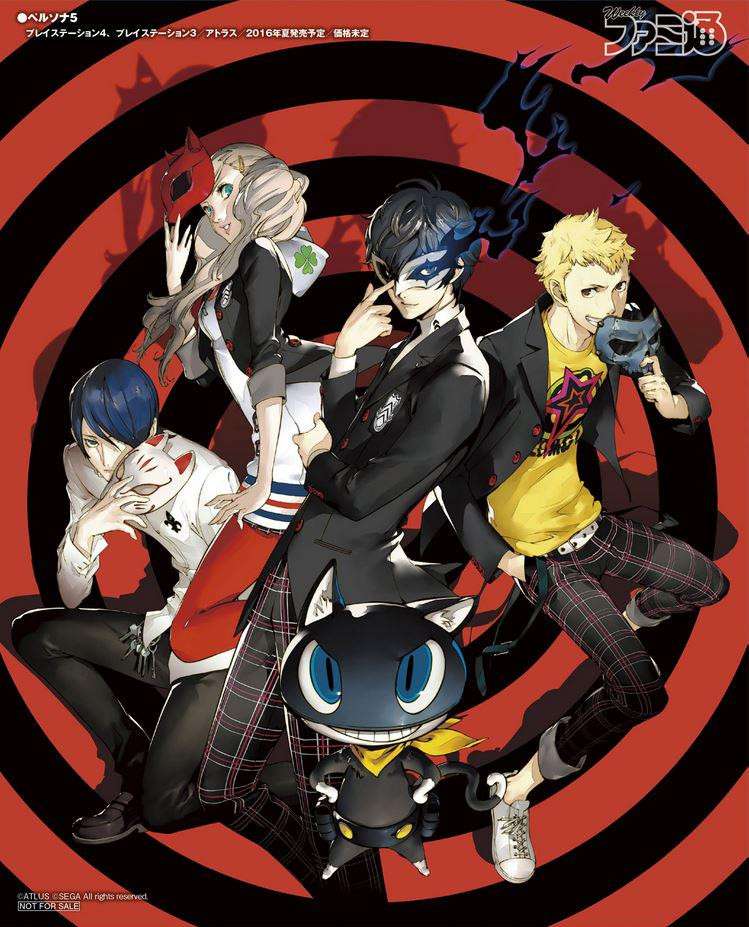 estipse (Tumblr) has higher resolution versions of these scans.

The Persona 5 information contained within the magazine, from an interview with the game’s director Katsura Hashino, can be found in the following previous posts: