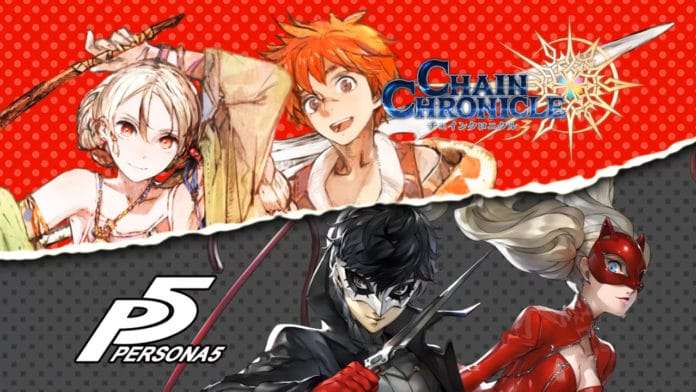 Following the announcement that Persona 5 would have an upcoming collaboration with Sega’s smartphone-based RPG Chain Chronicle 3, a short teaser trailer for it has been released.

Although details of the collaboration have not been revealed, it is in active development. Those involved hope to release new information to the public soon.

The teaser website for the “Persona 5 x Chain Chronicle 3” collaboration can be found here.