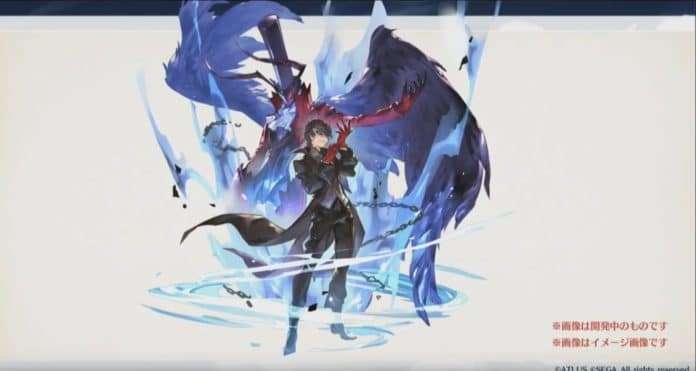 During the 4th Anniversary Live Broadcast for the mobile (iOS/Android/Browser) game Granblue Fantasy, held on 4th March, 2018, it was announced that a Persona 5 collaboration with the game will be held in June.

More details will be announced at a later date. 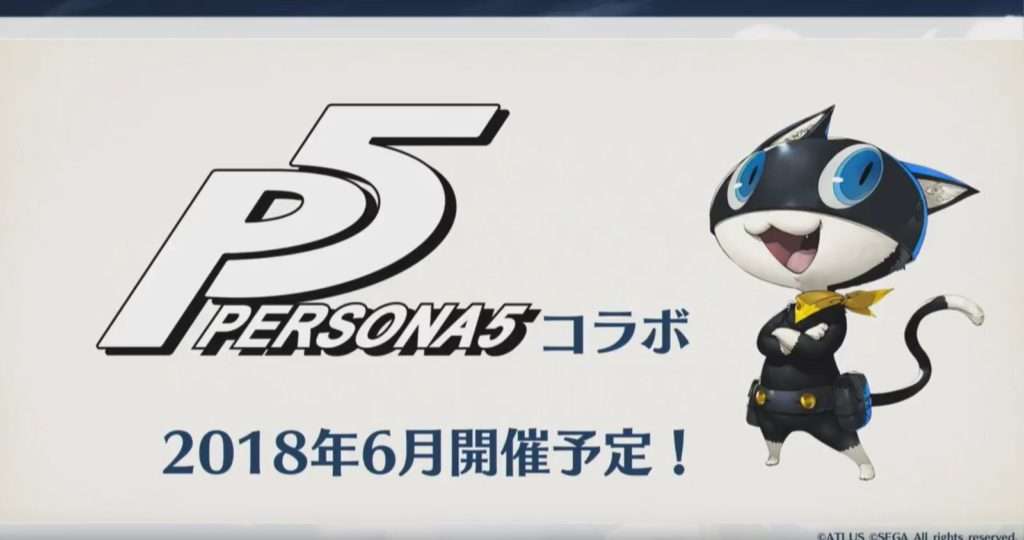 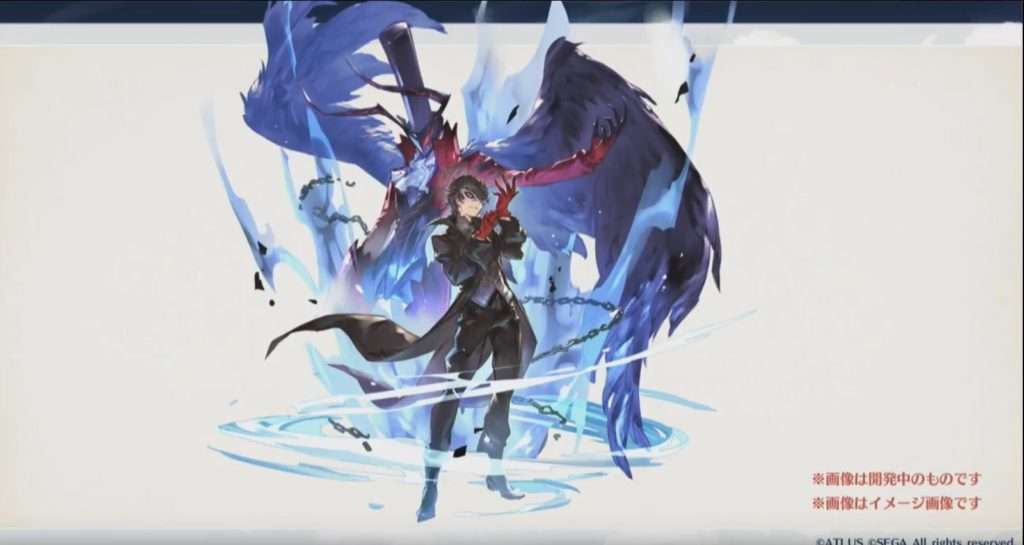 The anniversary stream can be seen below, with the announcement at 3:12:52