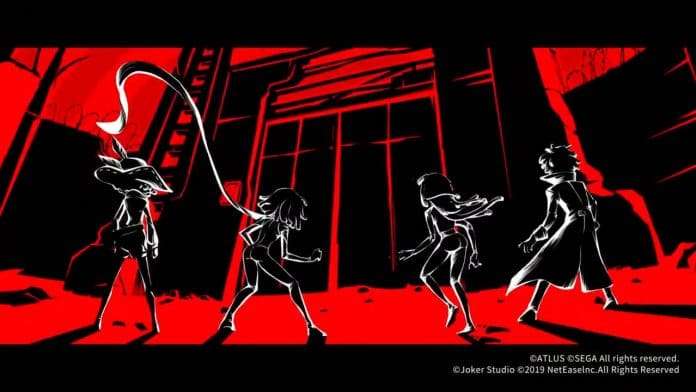 Following the announcement of a second edition to the Persona 5 x Identity V survival horror game collaboration which took place in August, profile images have recently been released for the new Phantom Thieves participating in this collaboration, on the official Facebook page.

Following these profile images, a teaser trailer for the upcoming collaboration has been released. The Phantom Thieves participating in the second part of this event will be: the protagonist as Joker, Makoto Niijima as Queen, Futaba Sakura as Oracle, Haru Okumura as Noir, and Goro Akechi as Crow.

The first part of the Identity V collaboration began on August 8 and ended on August 29, 2019. The second part will be taking place in November.

The “Joker Studio” name that can be seen in this trailer as a copyright is the name of an internal studio within NetEase that works on Identity V, and it is not related to Persona 5 or Atlus. 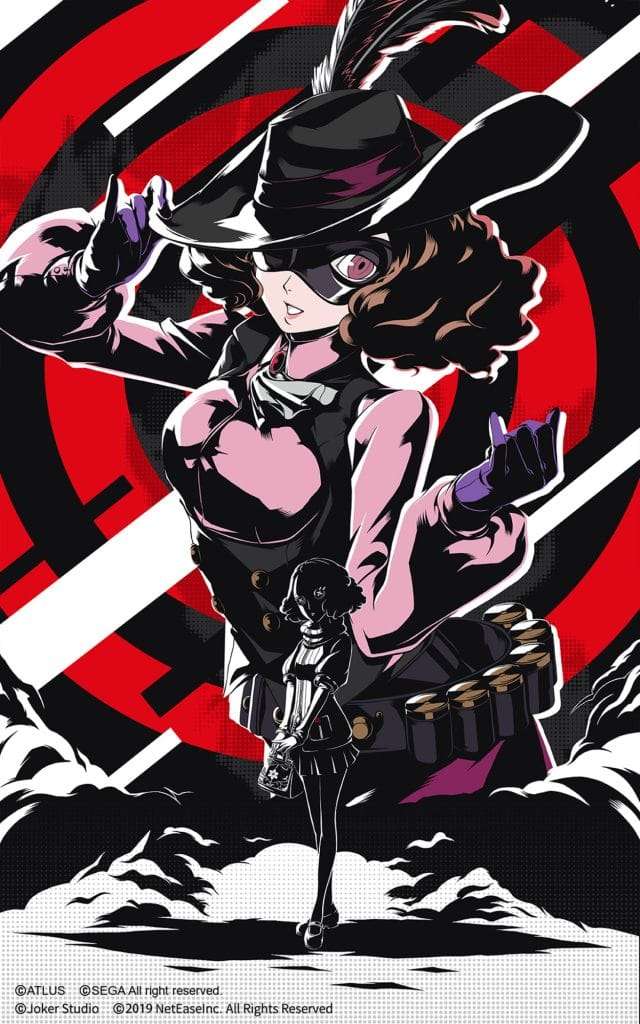 Reluctant to be a subservient puppet of her father Kunikazu Okumura, she becomes a “beauty thief” Noir.

This time, Haru will appear in the disguise of Gardener Emma woods and visit our manor! 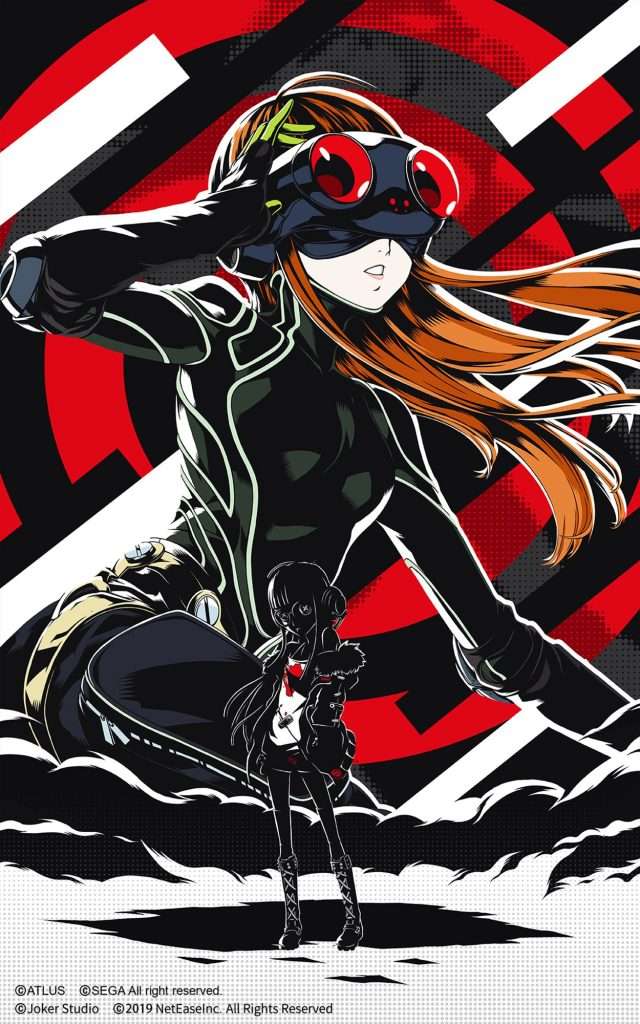 Suffers both social anxiety and the trauma of losing her mother, Futaba almost never leaves her room and only uses the Internet to communicate with the world. However, in order to stop rotten adults, she takes risks of her life to join the Phantom Thieves.

This gifted, brave girl will turn in to the Mechanic to enter the manor. Are you ready to meet her? 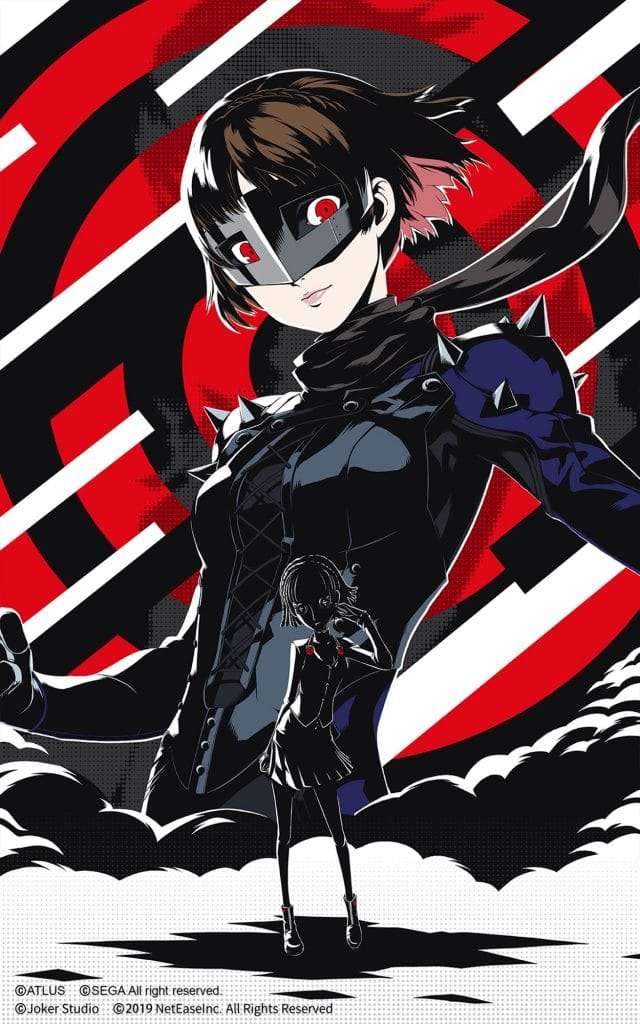 Known as the student council president of the Academy, Makoto is incredibly smart and good at analyzing data. She is always prim, proper and striving for perfection.

When night falls, Makoto will appear as the Coordinator and be ready to fire. 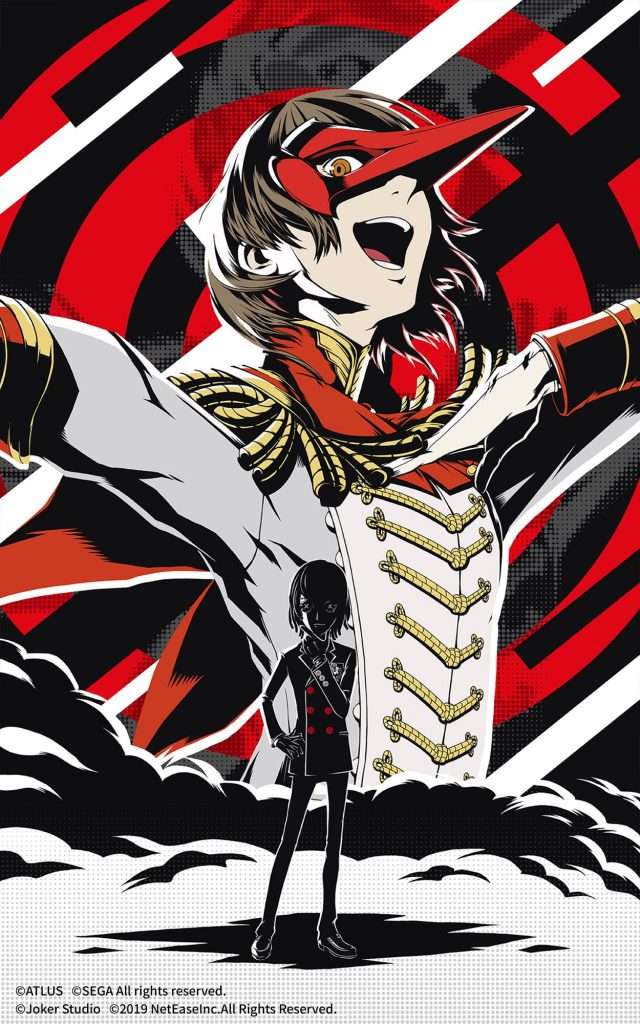 Acclaimed as the high school Detective Prince, Akechi gains popularity from his intelligence and handsome looks. However, he is lonely inside and yearns to be loved.


When the show begins in the manor, Akechi will appear as the First Officer to shine at the stage