The Persona public relations has announced a promotion Atlus has started across eight different Yodobashi Camera (a Japanese chain store) locations in Japan.

The promotion consists of signboards for eight of the Phantom Thief members, uniquely placed at each participating Yodobashi Camera store.

The list for the characters placed at each location:

The promotion is listed on Persona Channel as a July 29th announcement, and that the article will be updated occasionally, presumably for future promotions.

As announced previously, demos for Persona 5 will be beginning on July 30th in Japan, and participants will receive a special “Thief team rubber strap.” 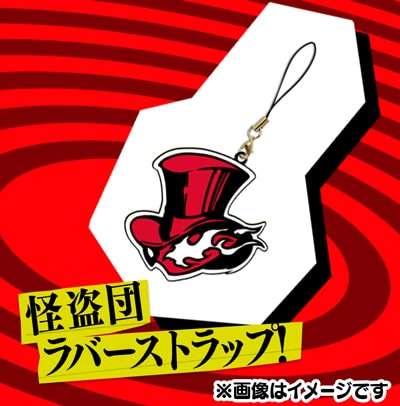 Additionally, those who participate in the demo for Persona 5 and also pre-order the game will receive a special clear file. 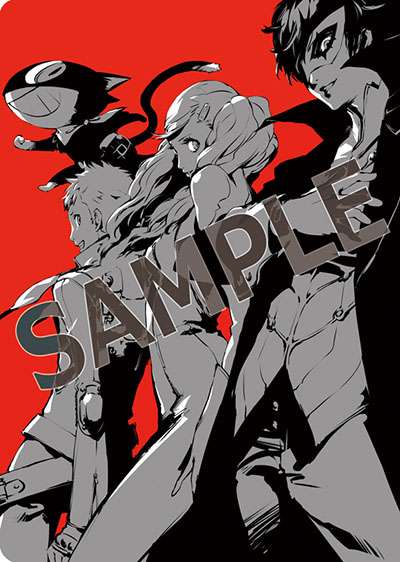