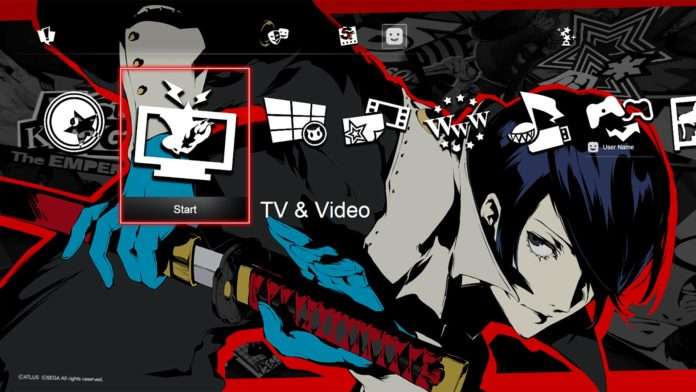 Update (2017-3-14): Atlus USA has announced that the theme will be added to the North American PlayStation Store as well, and will be available for free until March 21st.

AND THAT’S NOT ALL! No one appreciates the splendor of pleasing aesthetics and true beauty like Yusuke Kitagawa, so it was only right that we released a theme and three avatars that feature the artistic savant. Oh, and did we mention it’s free from today until 3/21? Download the theme and avatars now, and let the unrestrained elegance of codename Fox take hold of your PlayStation 4. Take a peek at the theme below! 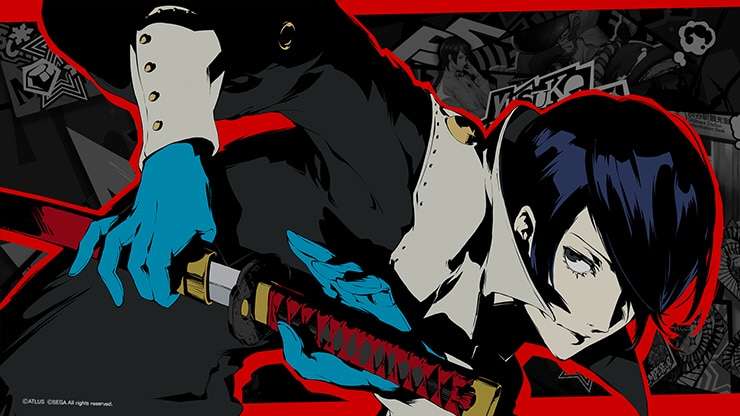 Following the previously released Ryuji Sakamoto Theme & Avatar Set released for free in North America and Europe in November 2016, the Yusuke Kitagawa set is now available for download on the European PlayStation Store.

This theme and avatar set was previously released in Japan for 200 yen.