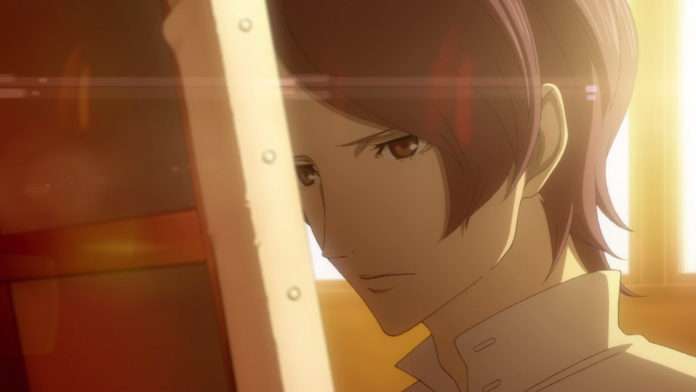 From an upcoming video game magazine leak via Hachima Kikou, it has been confirmed that Persona 5’s fifth member of the gang of thieves—seen in action in the PV03 trailer—is called Yusuke Kitagawa, and is voiced by Tomokazu Sugita.

His Persona is Goemon, and he has earned an art scholarship as a painter. He comes from a different high school than Shujin High School—where the other confirmed party members attend—by the name of “Kousei Public High School,” as part of the academy’s art course. “He is a live-in disciple of his Japanese painter landlord Madarame.”

Our heroes shake up the big city as the “Heart’s Phantom Thieves.” They send notice in advance to persons to confess their crimes and reform, and set out to steal the “rotten hearts” from “rotten adults” in efforts to change a rotten world.