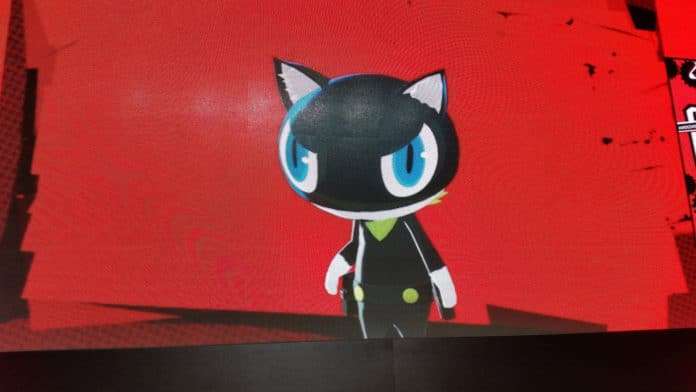 As reported previously, Atlus USA is showing the first Persona 5 public gameplay demonstration at E3 2016, and Morgana is acting as the host of the event, akin to similar Japanese events.

Morgana is our other host for the day. pic.twitter.com/sUJDDYvrad

It is the first time Morgana—or any character—from Persona 5 has been heard in English.

Voice actor Cassandra Lee Morris has teased that she is the voice for the character via Twitter: