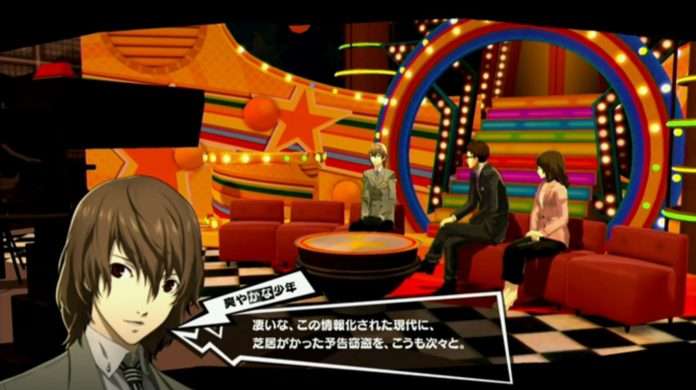 During the “Revealing the Phantom Thieves” live stream event for Persona 5, it was confirmed that the mystery figure shown previously is known as Goro Akechi.

During the stream, it was only stated that Goro Akechi is a detective in high school, and he is voiced by Sōichirō Hoshi. 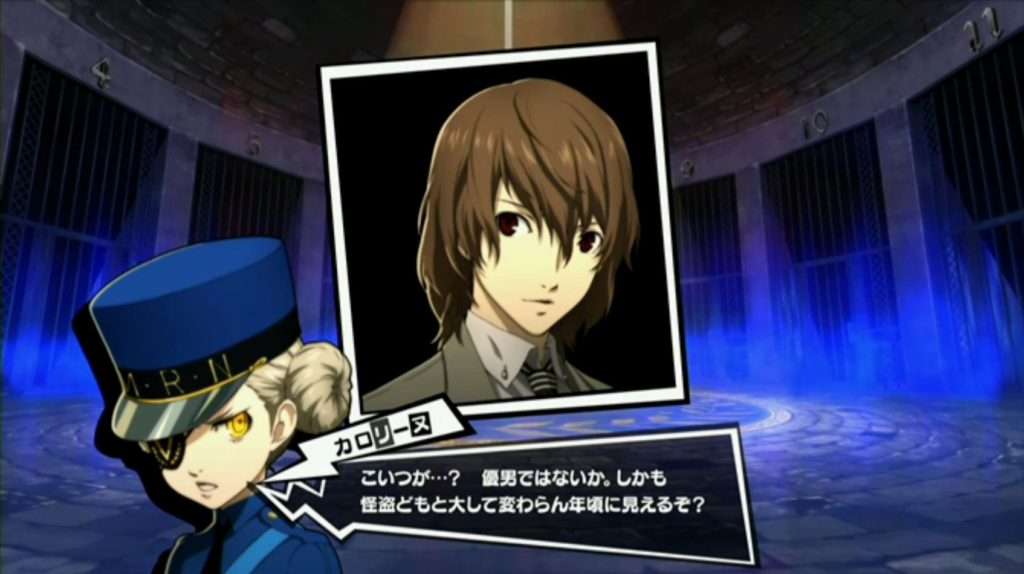 His identity is based on the fictional private Japanese detective Kogoro Akechi, who has appeared in works such as The Fiend with Twenty Faces and Lupin III.