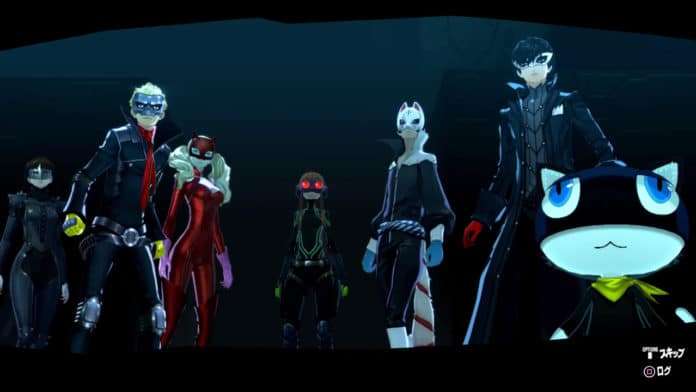 Atlus has confirmed, via Twitter, that the name of the Phantom Thief group composed of the main characters in Persona 5 can be named.

Morgana – "I'll make you shut up right now!" nyaヾ(*ΦωΦ)ツ
It has been confirmed that we can name our phantom squad!! https://t.co/PLFuvVRaSU

When using the online “Thieves Alliance” system to help other players and receive help in battle, the unique name of one’s thief group is what will be visible to others.