The first “Premium Experience Meeting” demo for Persona 5 took place yesterday in Japan, where a select number of participants were able to play through the beginning of the game for 2 hours.

Subsequently, players who participated report that, on Persona 5‘s start screen, a character can be seen wearing a “plague doctor style mask.” 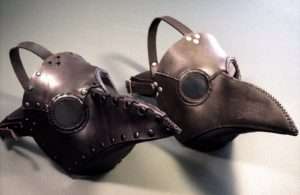 None of the currently revealed eight Phantom Thieves wear that style of mask. The rumor is therefore that this is the mask that Akechi Goro, the high school detective, will wear as the ninth main character.

Each member of the Phantom Thieves has a code name related to their personality and aesthetic. Some fan speculation previously was that Akechi Goro’s is “Crow”—deduced from promotional art—and that his attire would be related to this. Thus, his mask would supposedly resemble that of a plague doctor’s, because of the beak. 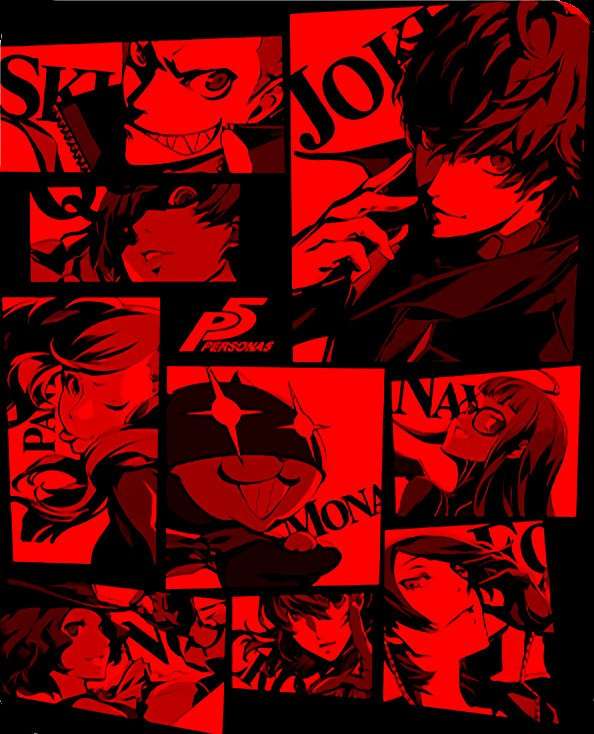 Details from the “Premium Experience Meeting” demo of Persona 5, which lasted approximately 1.5 hours long, have also surfaced and have been translated by inariyusuke via Tumblr, partly via Personaism.

[SPOILER WARNING] CONTINUE READING AT YOUR OWN DISCRETION

Pictures from the Premium demo event can be found on not8found.biz: