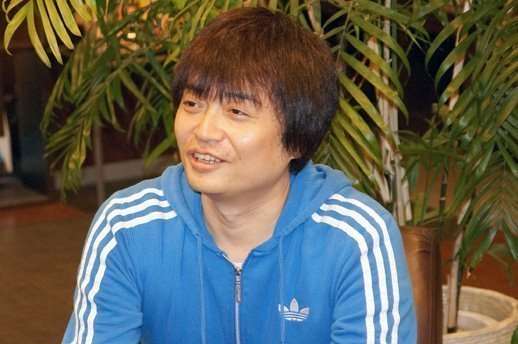 What Hashino says relating to Persona 4: Golden’s success is:“I believe that a big part had to do with the development team coming together as one,” says Hashino. “At first, I thought about having select members handle it for the most part, but in the end, even I was involved in a lot of the detailed parts. We even got a lot of the senior members who’ve worked a long while on the Persona series to join in on the development, which I believe resulted in some great content.

The Play Community then asked Hashino what lies in store for the future of the series, citing the Persona teaser website that appeared last month. To that, Hashino said the following:

Are you curious? You’re curious, right?” says Hashino with a laugh. “I believe that we’ll soon be able to tell you all the announcements we’ve been keeping, so please look forward to that day… if you’d allow me to simply leave it as that for now. However, I believe that we will be delivering news that will most likely please all the fans.