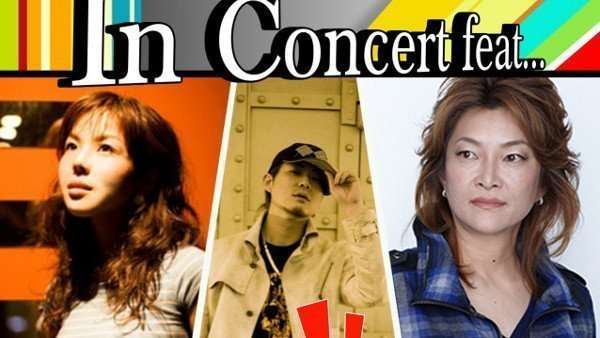 Information for the previously announced Persona Dream Concert has been revealed. The concert will take place on January 17, 2015 and GA tickets will cost $25. 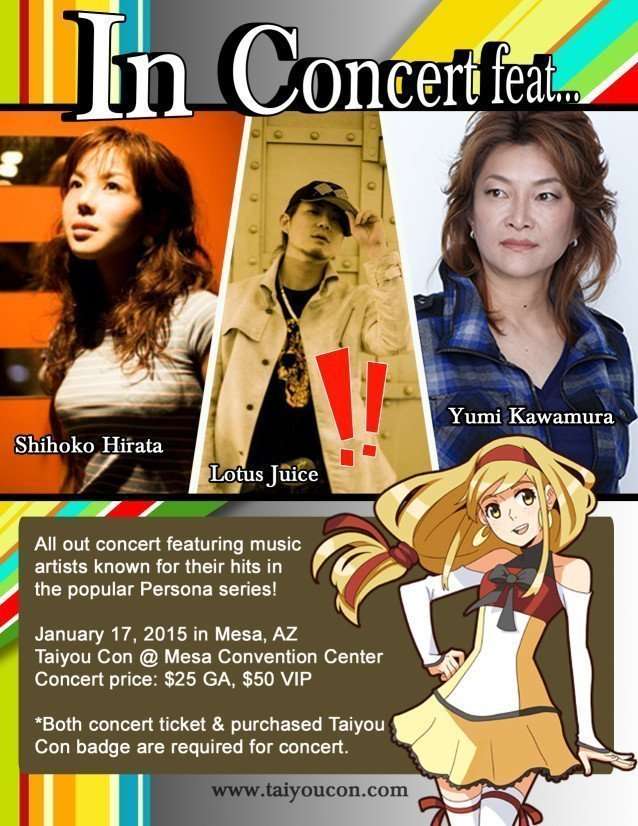