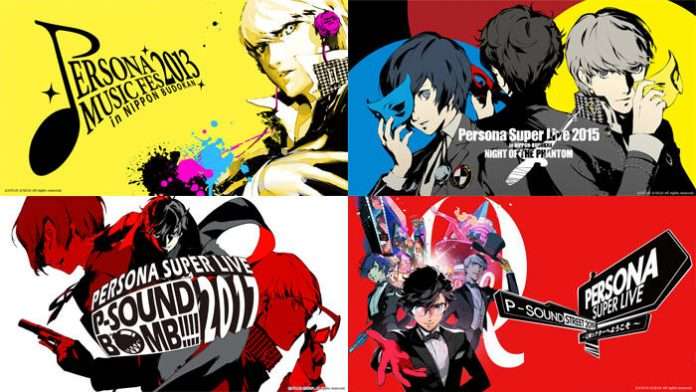 Atlus has announced that the five previously held, major Persona series live concerts will be broadcast on Niconico Live from Saturday, February 27 to Sunday, April 11.

The performances that will be featured are the following:

The live streams will be open to all viewers for about 30 minutes from the start of each broacast. However, only those registered as premium members to Niconico will be able to watch the entire program.

In all likelihood, this is an initial step in Atlus’ upcoming celebrations for the 25th anniversary of the Persona series, of which they have previously teased.