Following the announcement of the concert tour in July, Atlus has revealed merchandise they will be selling for the Persona Livehouse Tour 2015, which starts on September 9.

The Perosna Livehouse Tour glow stick is battery-powered and it changes color. 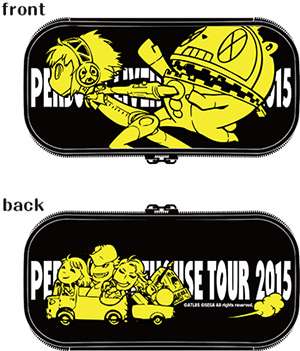 It’s for PlayStation Vita and also for 3DS XL handhelds. 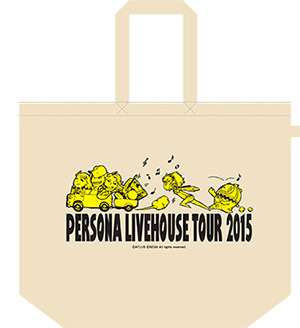 There will be further details about the merchandise for the concerts announced at a later date.