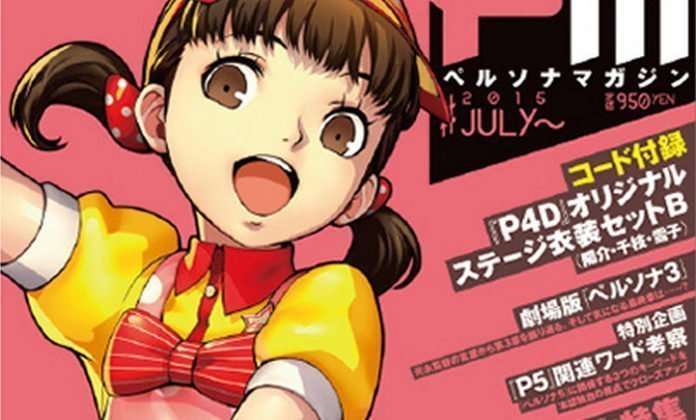 The cover has been revealed for the previously announced upcoming #2015 July issue of Persona Magazine. 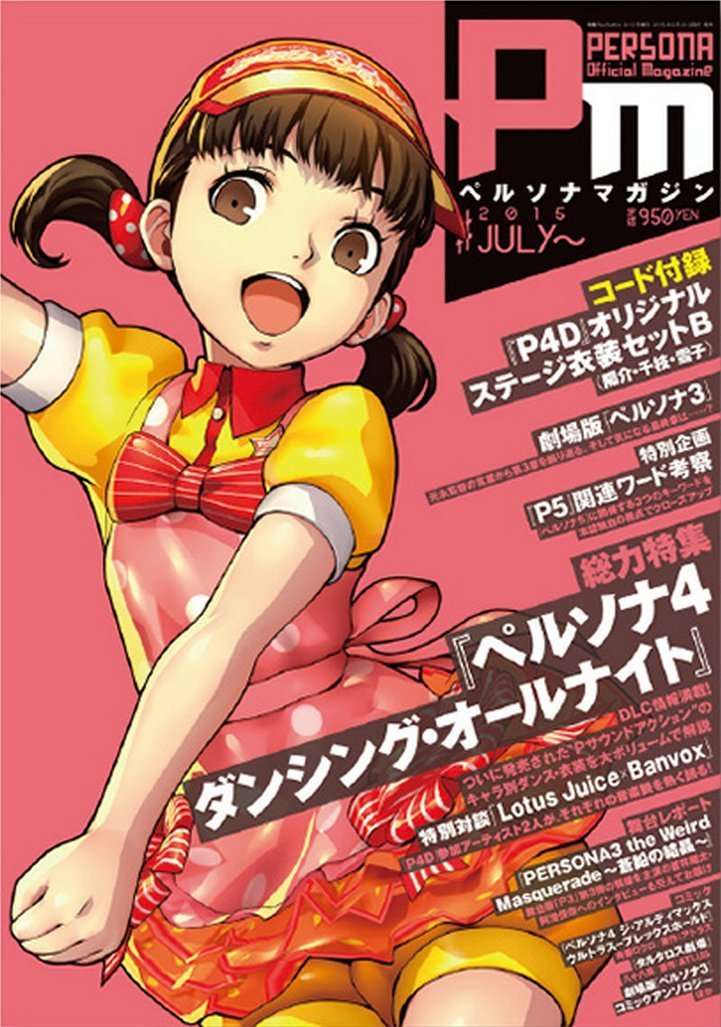 This Persona Official Magazine issue will largely feature Persona 4: Dancing All Night—as the art featuring Nanako Dojima implies—but it will also contain Persona 5 information following that which was contained in the previous #2015 February issue.

According to the cover, the upcoming magazine will closely analyze three keywords pertaining to Persona 5.

From reading the Japanese text, the cover states it examines three different keywords relating to Persona 5, and gives a "close up" on them. 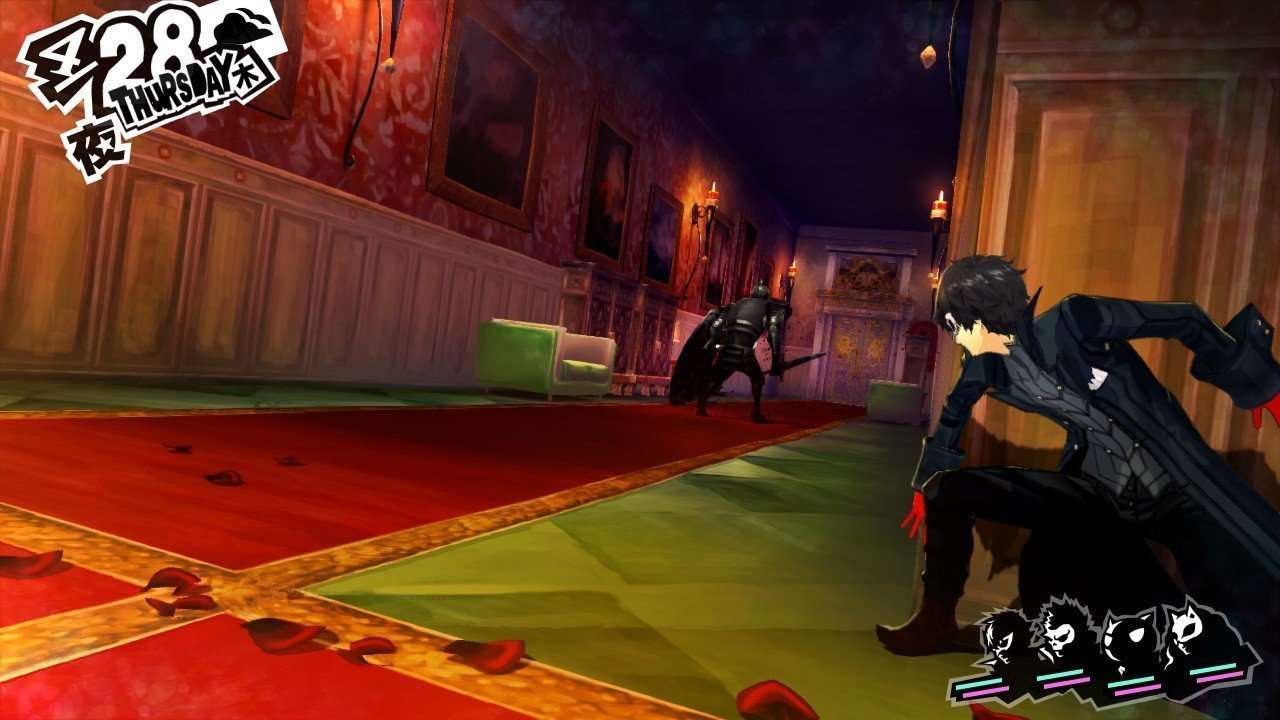