Following the release of Persona Magazine #2016 March today in Japan (on February 23), Tumblr estipse has uploaded some preview pictures of the magazine. 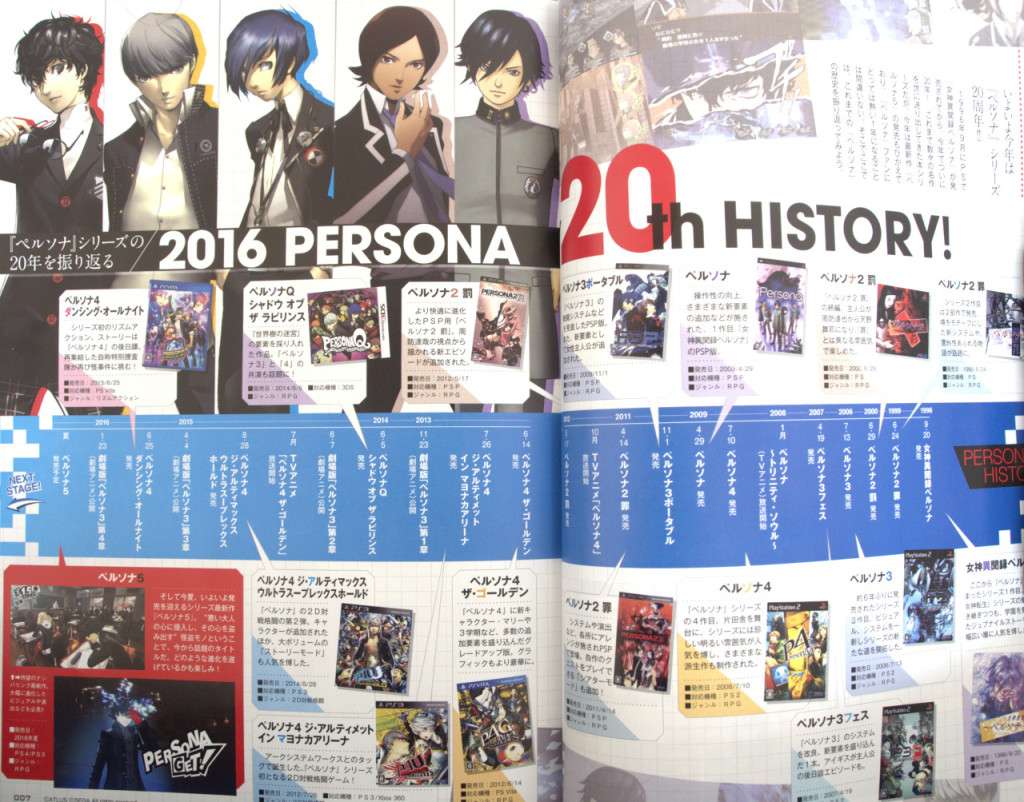 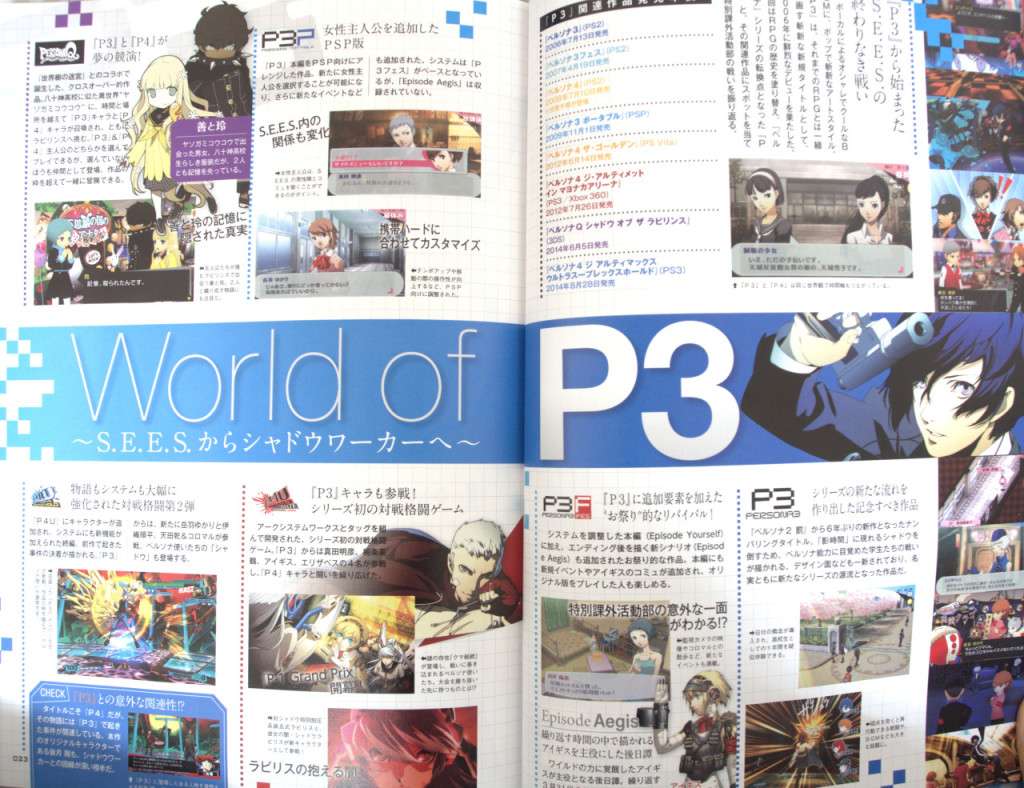 To celebrate the completion of the film version of Persona 3, the game version of Persona 3 will also be looked back on with the collective effort of the Persona Magazine editing team. The members of the Specialized Extracurricular Execution Squad (S.E.E.S) will be examined in chronological order, from their start in Persona 3 to Persona 4 Arena Ultimax.

Additionally, the residents of the Velvet Room and the Social Link characters from Persona 3 will also be covered, revisiting the charming world of “P3” in-depth. 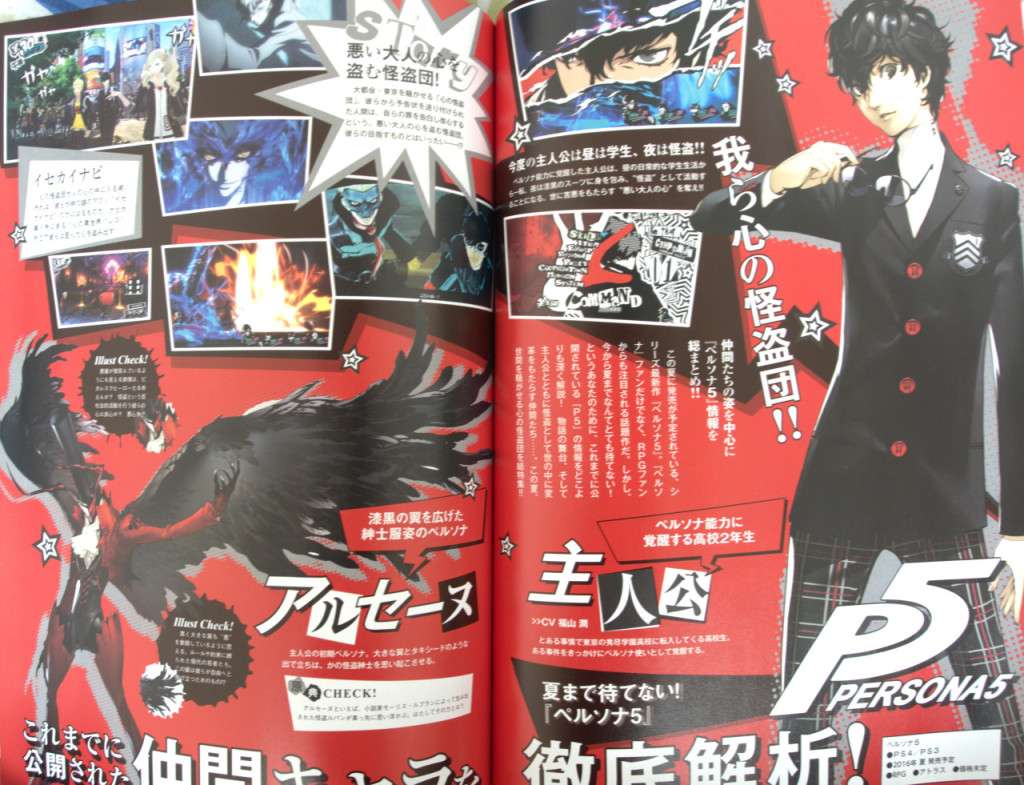 We can’t wait until its release; Persona 5 comes next. This will reintroduce the large-format illustrations of the characters and their Personas that have been announced so far. The initial Personas of each character that reflect their personalities are observed, and special attention will be given to the illustrations. The look back on this game will be delved into.

An interview with director Katsura Hashino about Persona 5. With fans eagerly awaiting the release of “P5”, it features must-see content for the fans.

The next issue of Persona Official Magazine is slated to release “sometime within Summer 2016.”

A translation of the Katsura Hashino interview is planned to be posted on Persona Central in the near future. 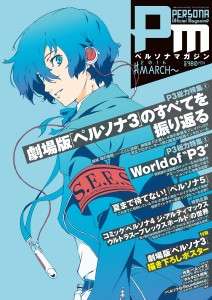