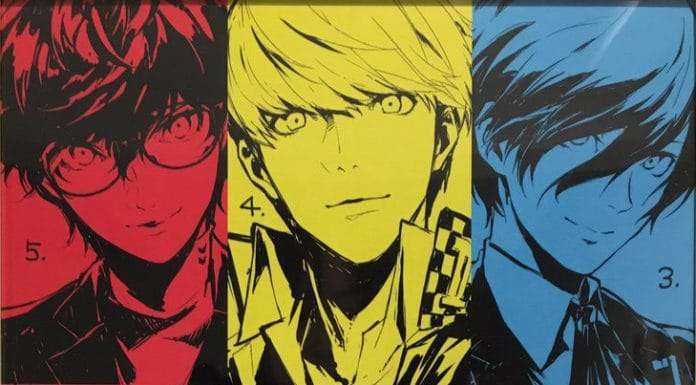 Following the release of the previous issue of Persona Magazine titled “P5 Special 2016” released in September 2016—which featured Persona 5—the next edition of the magazine has been announced via an Amazon Japan listing.

The next issue of Persona Official Magazine will be released on February 9, 2017 and it will be titled “PERSONA 20th!”, presumably focusing on the 20th anniversary events for the series last year.

Previously, a “P5 Special 2” issue of Persona Magazine had been announced with a TBD release date between fall and winter 2016, however it seems that “PERSONA 20th!” will be taking its place.