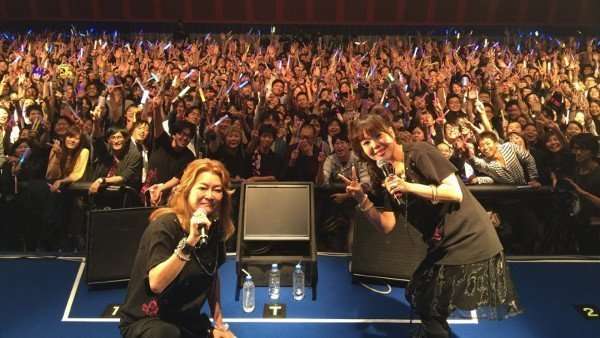 Following the Persona Music Box 2014 concert that took place last month on October 19th, a Blu-ray and DVD release for the concert has been announced.

The home release for the event that featured artists Yumi Kawamura, Lotus Juice, Hirata Shihoko and DJ WAKA will be on January 28th, 2015. The home release will show off the 1,800 or so fans that went to the event, as well as the 29 songs that were played. 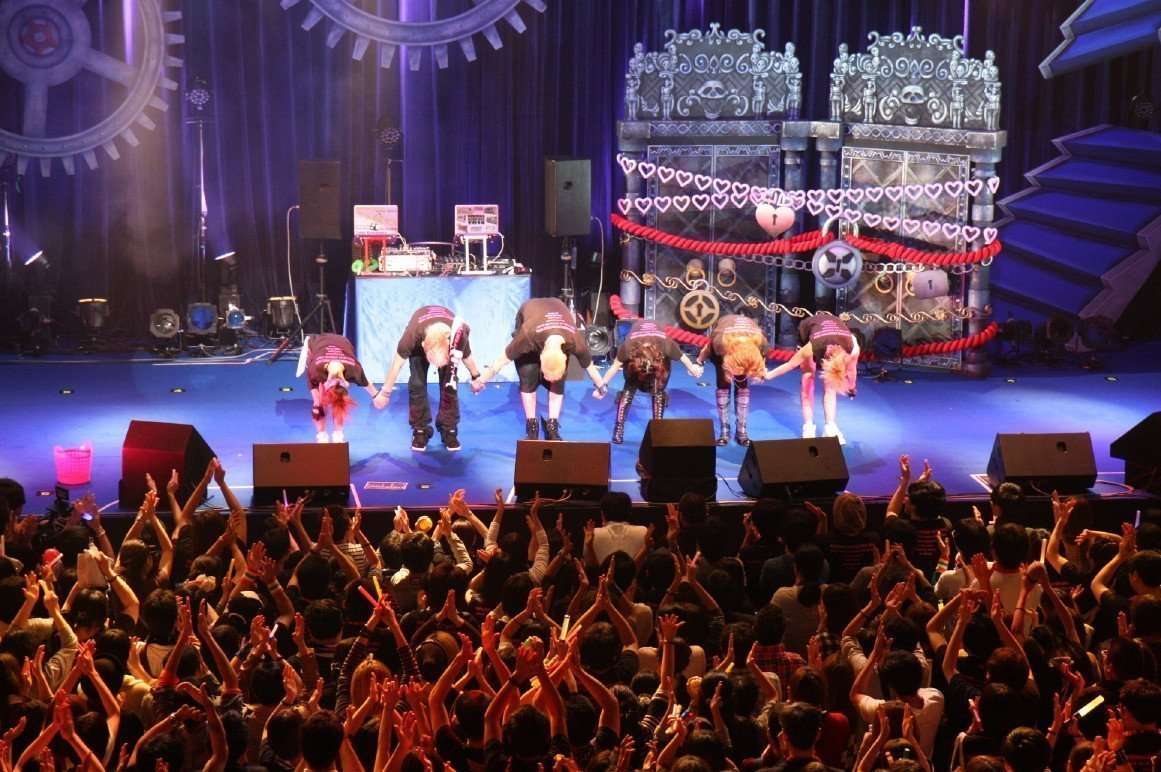