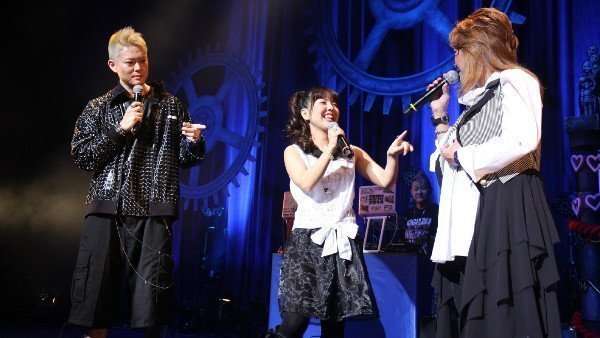 The previously announced DVD/Blu-ray release of October 19, 2014’s Persona Music Box 2014 concert, which was originally scheduled for January 28th, has been delayed to January 31st, 2015.