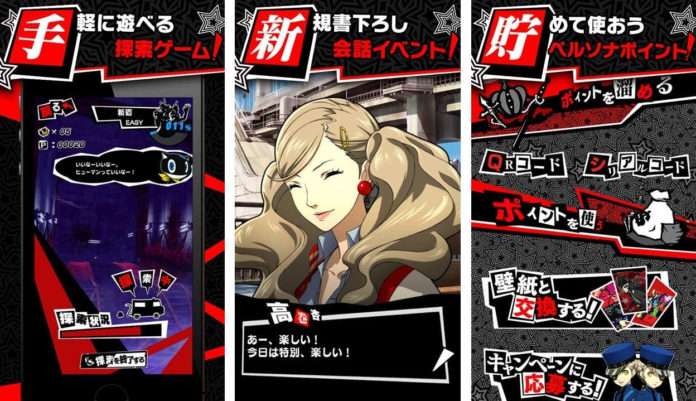 The comprehensive Persona app will feature new information on the series, being able to enjoy more of the characters through conversation events, an exploration game, and additional events.

The free app is scheduled to be released in Spring 2018 in Japan for iOS and Android mobile devices, with pre-registration now available on the official website. 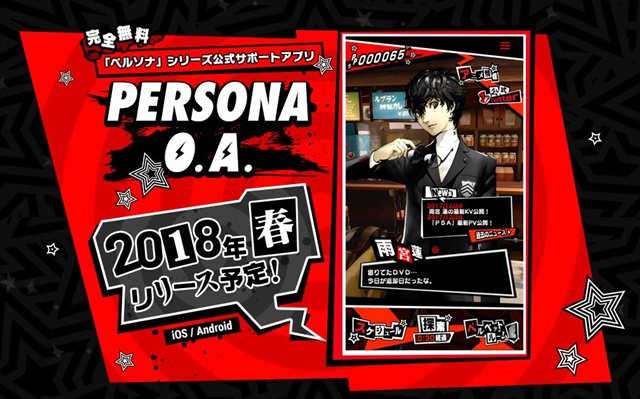 The app will feature a calendar where users can check a list of the latest news related to the Persona series, which will have a schedule function. Users will be able to set certain dates as favorites and receive notifications so they don’t forget.

A special in-app game was detailed, where players can explore the Palace their favorite character (as a partner) and persona. By clearing a Palace, players will be able to earn items and “Persona Points,” which can be used to summon additional personas.

The persona will also gain experience, and the bond with the character players explore with will deepen.

Using “Persona Points,” players will be able to summon a variety of different personas. Personas that are summoned can then explore and train while in Mementos.

If a bond with a character deepens by exploring a Palace, a conversation event with that character will occur after exploring. New character interactions have been written exclusively for this app.

Conversation events which have occurred can then be replayed at any time.

There will be serial codes and QR codes exclusively released through related Persona products, along with other places which can be used to obtain “Persona Points.”

Outside of summoning personas for use in exploration games, users will  also be able to redeem them for special web content, for gifts such as wallpapers and event registrations. 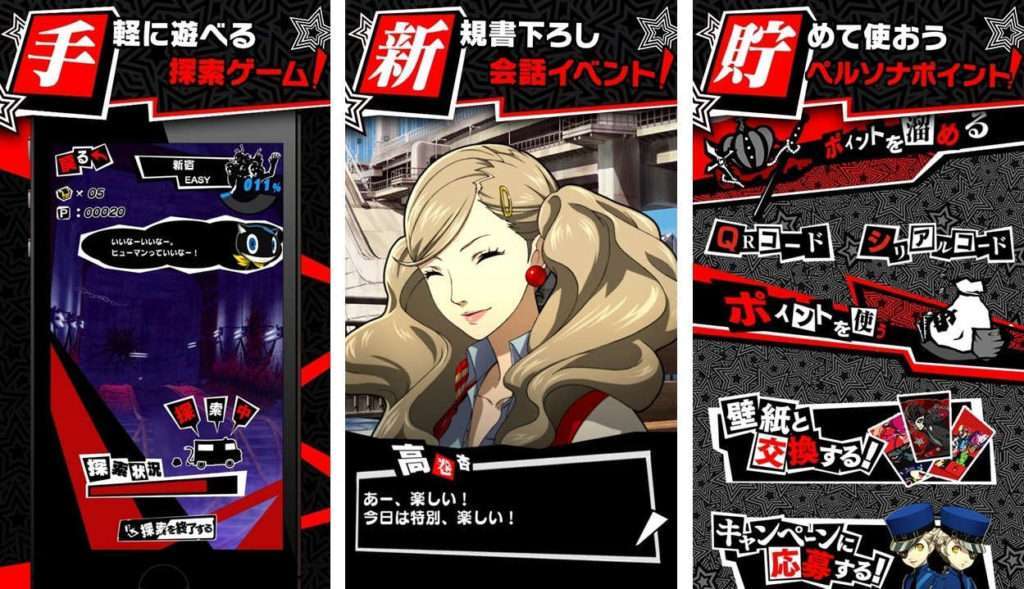