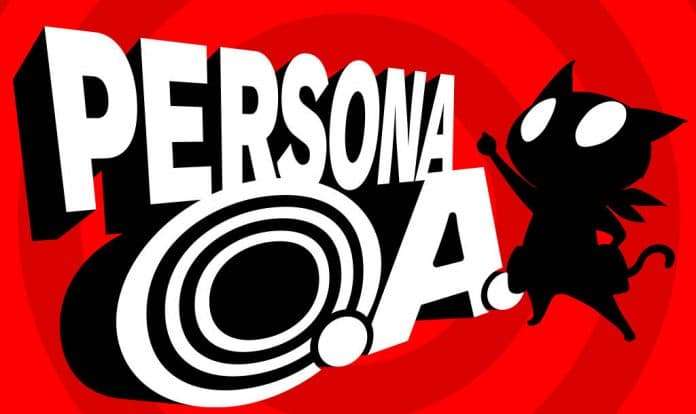 Notice of end of service

Thank you very much for using “Persona O.A.”

After the end of service, all of this application’s functions will no longer be accessible. With regard to wallpaper images, those saved locally on the device can continue to be used, but please be aware that it will not be possible to re-download.

We would like to express our heartfelt thanks to everyone who has used “Persona O.A.” There is a short time left until the end of service, but we will do our best to make it enjoyable until the end.

Footage of the Persona O.A. app can be seen below, from a live stream which took place in February 2018.

Often, artwork to be released as wallpaper would be found early by datamining the app, including the official Persona 5 Crow artwork that was found in March 2019 (and subsequently removed later that month). 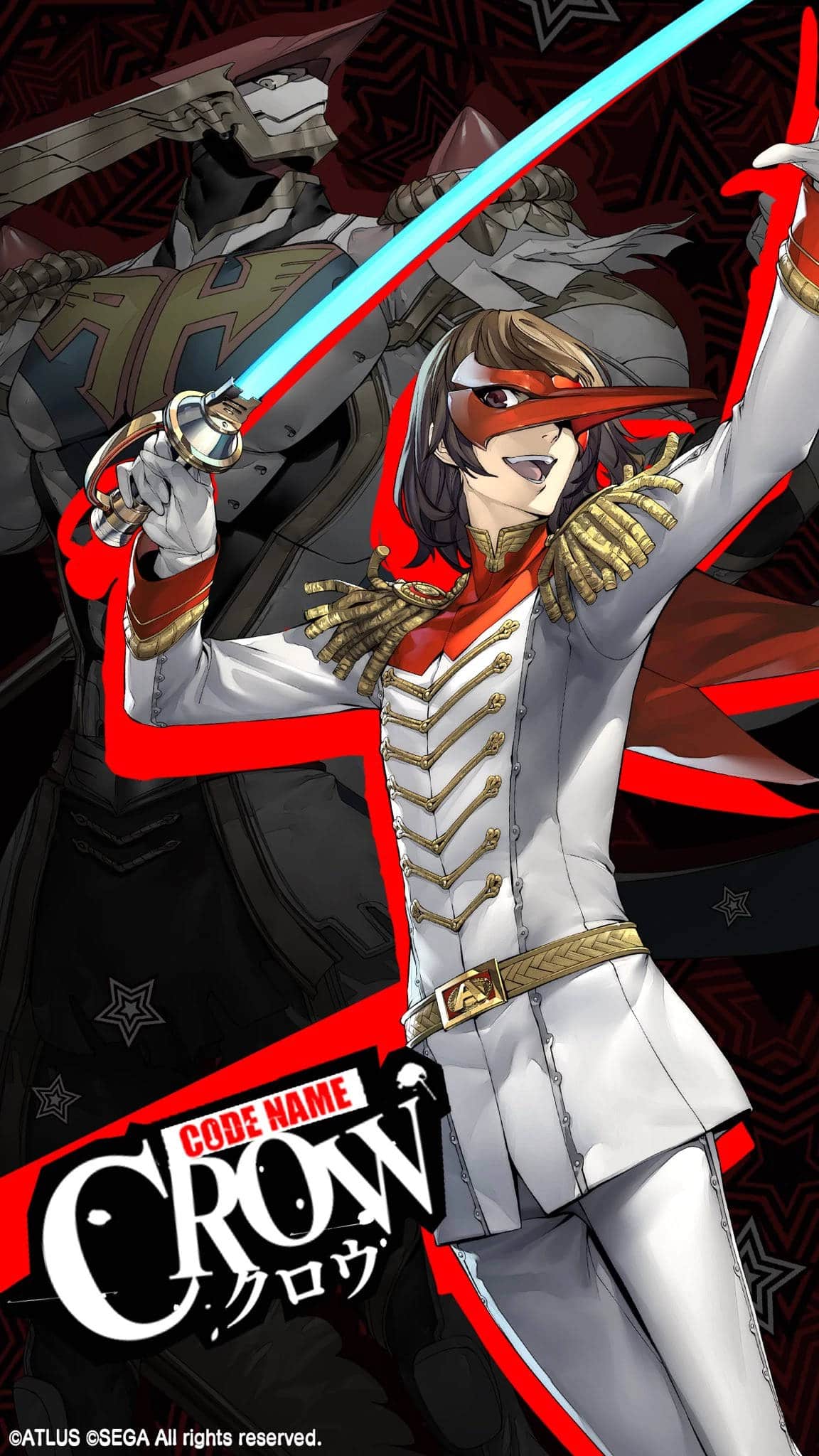 The 12 Blu-ray and DVD volume releases for Persona 5 the Animation would feature “Persona O.A.” bonuses, such as 12,000 Persona Points given with Volume 12.