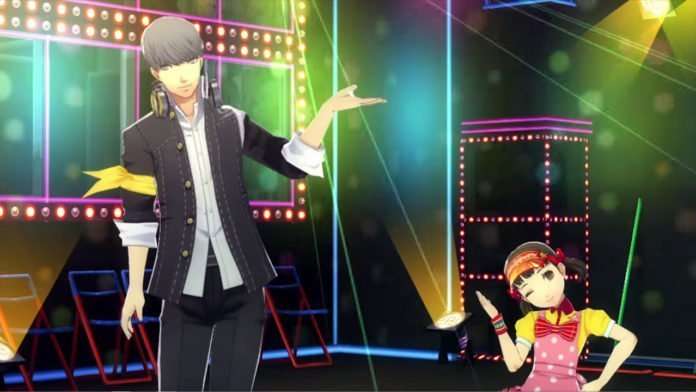 Following Persona Magazine‘s #2015 February issue which released on February 25, the next issue of the Persona Official Magazine has been announced.

The #2015 July issue of Persona Magazine will be released on June 29, 2015, right after the Japanese release date for Persona 4: Dancing All Night on June 25. Pre-orders for the next issue of the ongoing magazine opened on Amazon Japan yesterday. It will cost 950 yen.

The previous issue of Persona Magazine, following the Persona Super Live 2015 and News Flash! events of February, included interviews and information for Persona 5, Persona 4: Dancing All Night, Persona 3 The Movie #3: Falling Down, and a Persona 4 series retrospective.

Presumably, most of the information in the next issue releasing next month will revolve around Persona 4: Dancing All Night. The Persona Magazine issue which launched on the same day as Persona 4 Arena Ultimax last year was mostly focused around the fighting game. 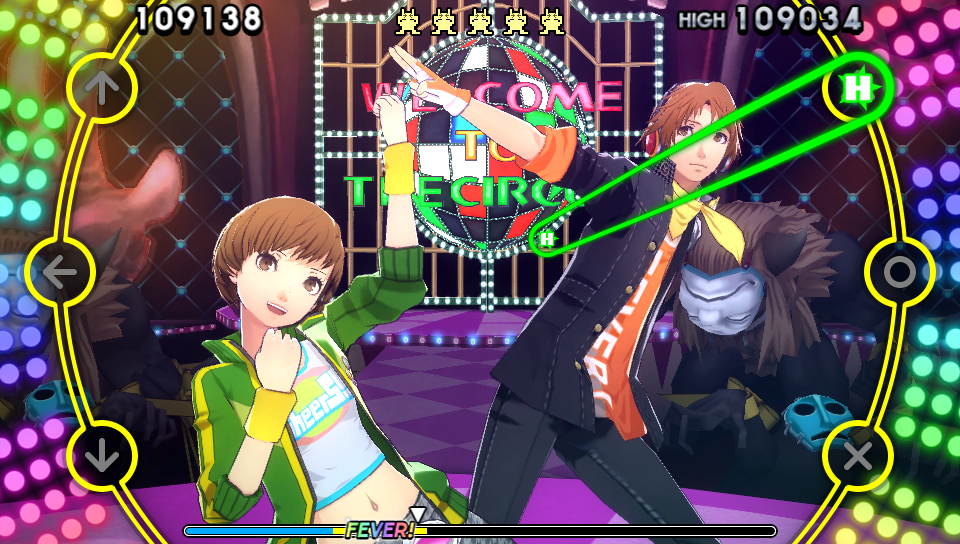