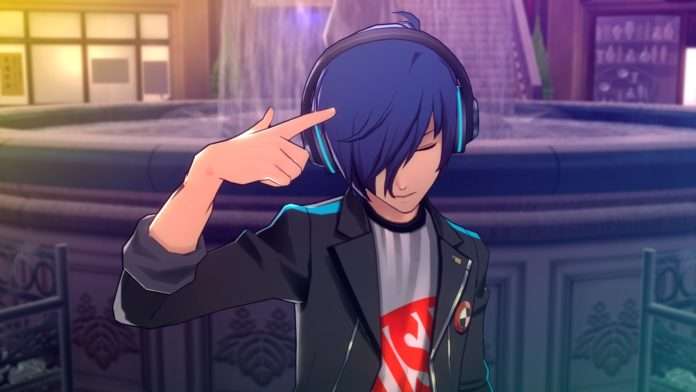 According to a Dengeki PlayStation Vol. 651 leak from Ryokutya2089, this week’s issue of the magazine includes comments from Persona series producer Kazuhisa Wada on Persona in 2018.

Kazuhisa Wada: The [Persona 5] TV anime will be starting and the series will be even more exciting next year.

We would like to deliver various developments, including games, of course.

The development of both titles [Persona 3: Dancing Moon Night and Persona 5: Dancing Star Night] has reached its climax.