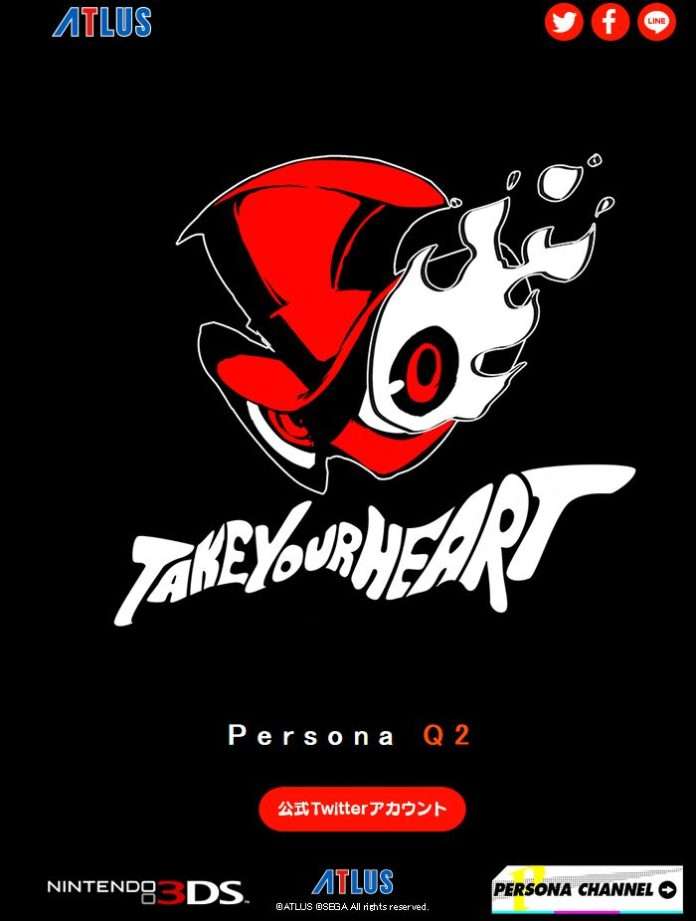 The official teaser website for Persona Q2 has gone live early, announcing the game for the Nintendo 3DS

This game was previously rumored through a domain registration and subsequent updated from Atlus.

No additional information has been revealed, with the ongoing “Persona Super Live P-Sound Bomb!!!! 2017” live concert presumably ending with the game’s official announcement. 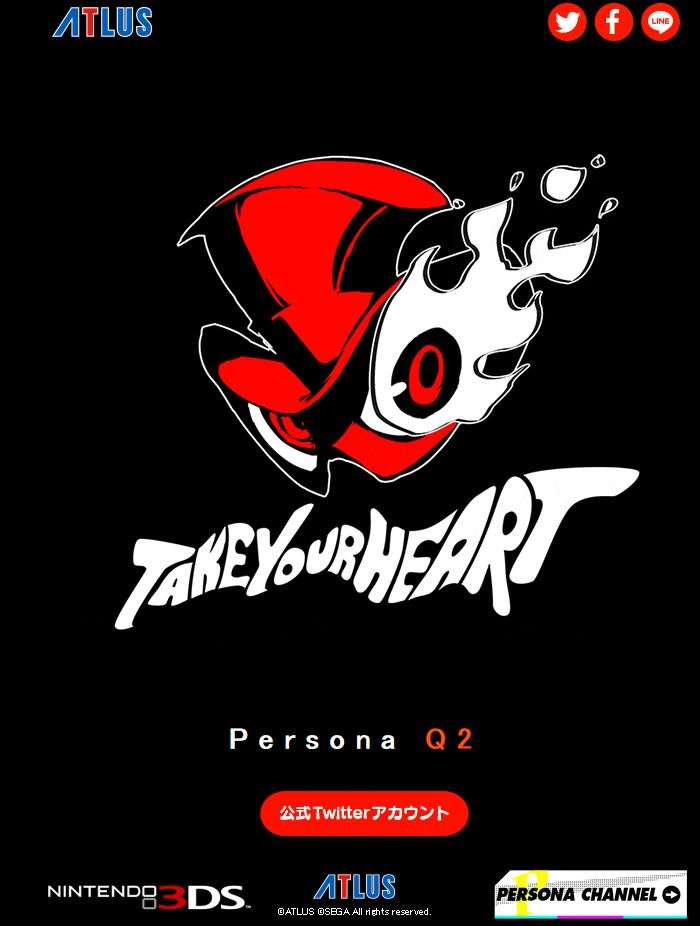 The official website has been launched, with the game being revealed at the Persona Super Live 2017 concert.

According to Famitsu, “Persona Q2” is a tentative title, which might change in the future. The Persona Channel confirms that the game will be released in 2018. No additional details have been given, as of yet.

A silhouette of the main protagonist can be seen in a Famitsu extra issue distributed to those who went to the concert, shown during the “One-Night Only Persona Stalker Club V” live stream, via @RPGSite: 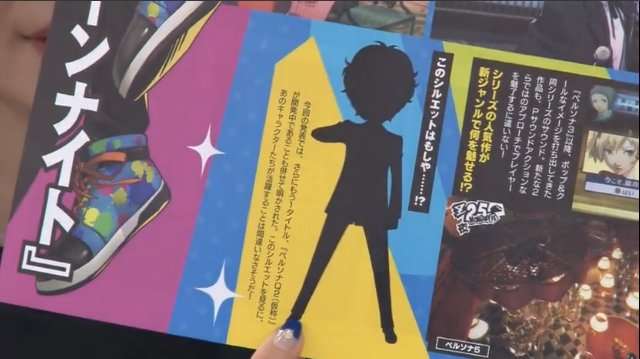