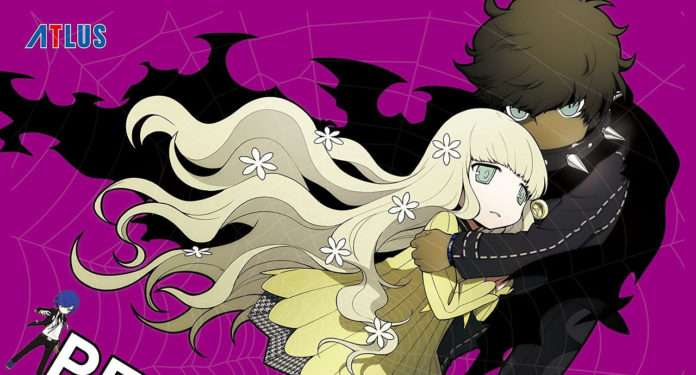 The official Persona Q: Shadow of the Labyrinth art book was released in Japan last September, and an English localization of the art book has been announced at San Diego Comic-Con, to be released in Summer 2016. 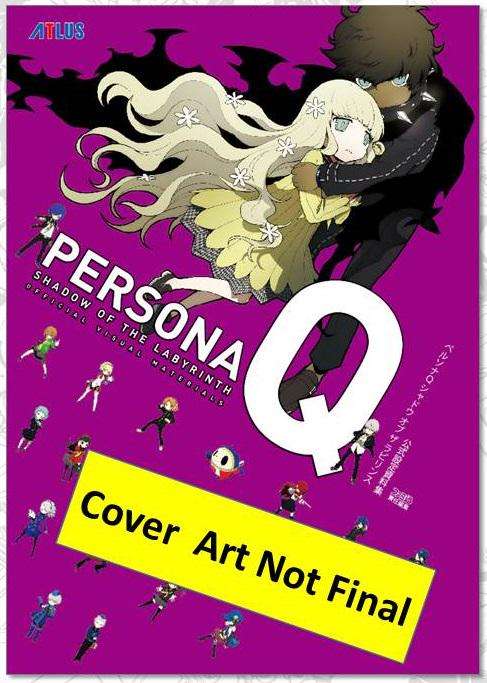 Announced by Udon Entertainment at San Diego Comic-Con 2015, which is the studio behind the recently announced English releases of the Persona 4 manga and the Shin Megami Tensei IV art book, the English localization for the Persona Q art book will be released in summer of 2016.

Relatedly, it was announced at SDCC that the Persona Q P3 and P4 side manga would be published in English next year by Kodansha USA: