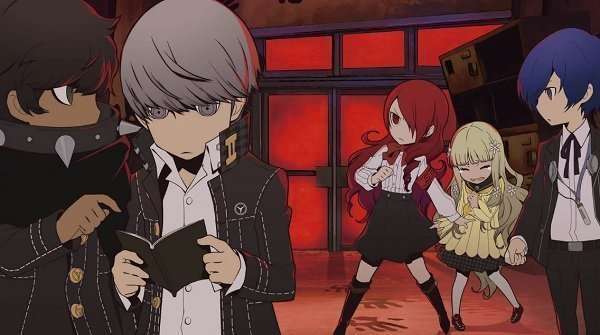 Via SEGA Sammy’s investor’s meeting that took place today, Persona Q: Shadow of the Labyrinth has shipped 250,000 units in Japan in less than one month.