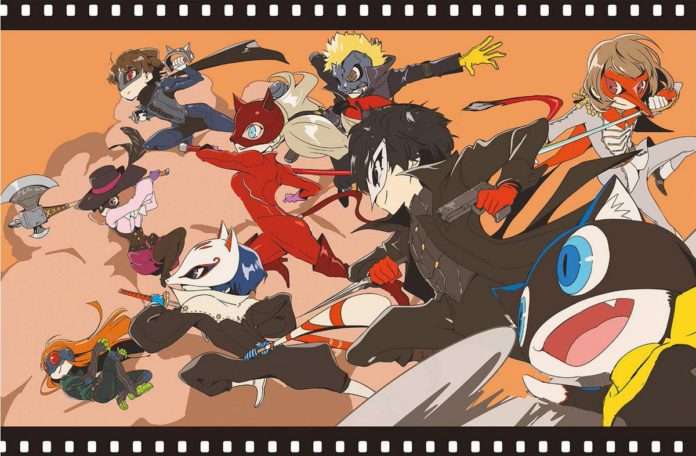 Three Atlus related art books have been released today in Japan on April 1, 2019, and previews for each one have been published. 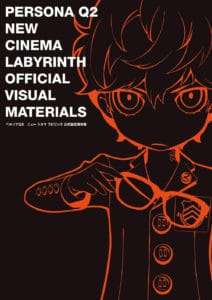 It contains a collection of official setting materials and a large number of “behind the scenes” info for PQ2, including illustrations and character profiles for the major characters. There’s concept art, background images, storyboards for the animations, key art, and more.

High resolution images for some of the notable concept and key art from the art book: 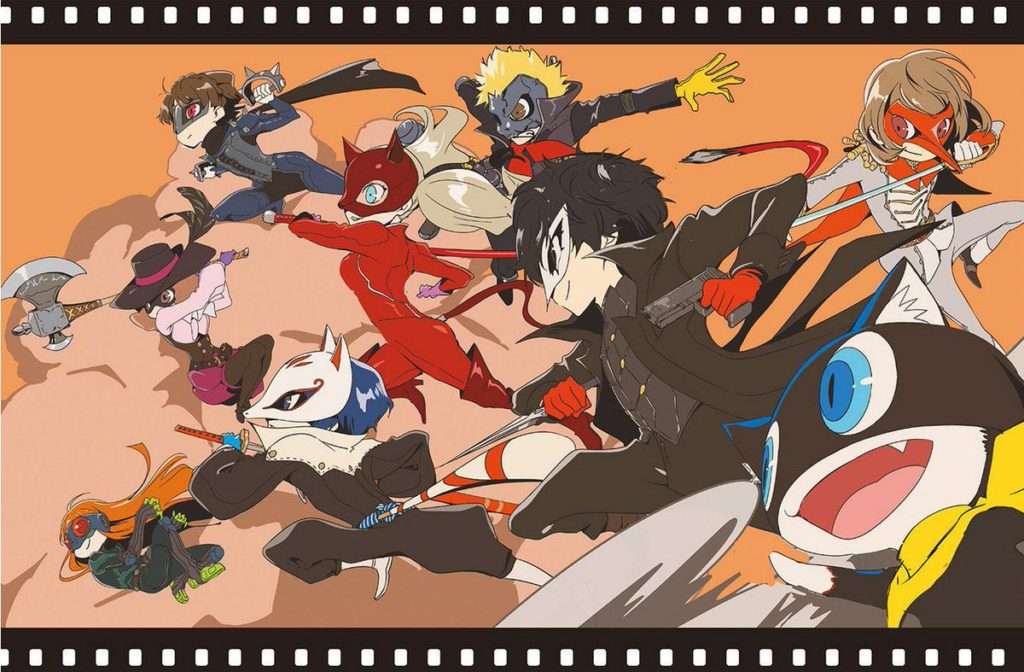 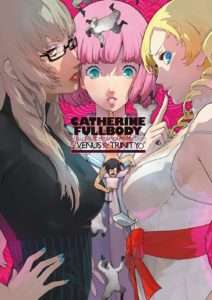 The “Catherine: Full Body Official Visual & Scenario Collection ♀VENUS☆TRINITY♂” is another of the art books released in Japan, for the remake of the action-adventure puzzle game released in February 2019. The art book was originally slated for a March 20 release date, and eventually delayed to April 1, 2019. 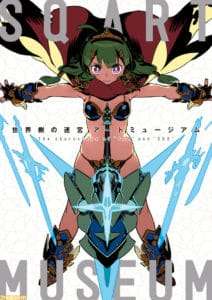 The art book includes more than 1,400 illustrations and sketches from artist Yuji Himukai. It also features interviews with production staff members and voice actors. The book also includes Weekly Famitsu features from the past which were about Etrian Odyssey.