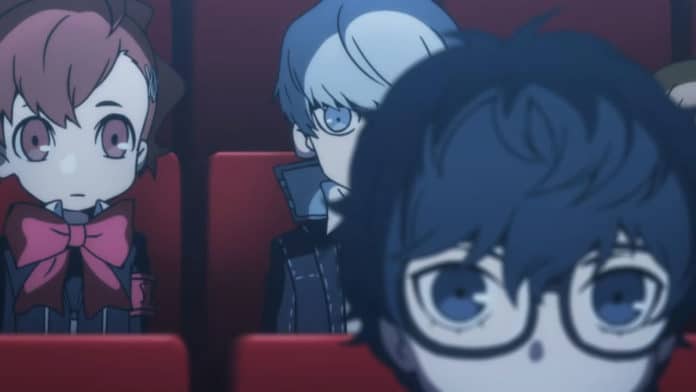 Atlus has announced that, to celebrate the launch of Persona Q2: New Cinema Labyrinth on November 29th, they will be holding a special live stream before the release of the game on November 24th.

Atlus is holding a “scenes vote campaign” from the fans for Persona 3, Persona 4, and Persona 5. A Japanese submission form for memorable scenes from those games has been posted on the Persona Channel, and the submission deadline is on November 1st. After that, a special webpage will be established for fans to vote on their favorite scenes.

The most popular scenes will be included in the November 24th live broadcast.