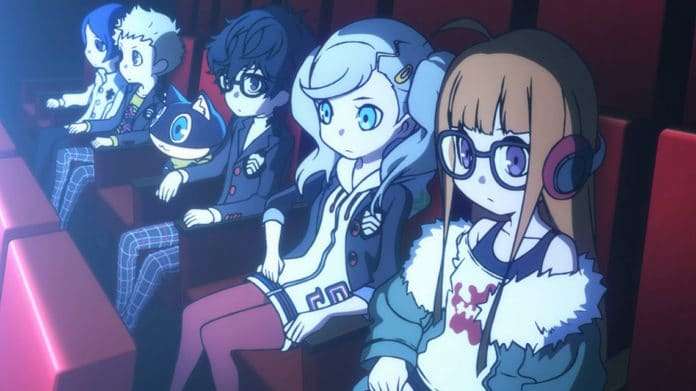 The stream will reveal the results of the previously held best Persona 3, Persona 4 and Persona 5 scene poll, with a special screening of the scenes selected as the best.