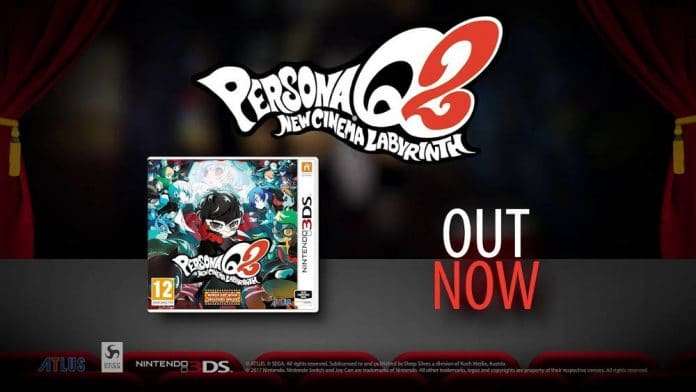 Persona Q2: New Cinema Labyrinth has been released in English for the Nintendo 3DS today, and a launch trailer for the game has been uploaded.

We’d also like to share that on the official website for Persona Q2: New Cinema Labyrinth, you can generate your ideal team with an All-Out Attack Generator! This newly-added feature gives you the power to generate an All-Out Attack of up to 5 Persona users, complete with a character quote, to share as you see fit! Head over to the website now to start generating your ideal All-Out Attacks!

Additionally, after the Japanese LINE stickers released for Persona Q2 in November 2018, English versions are now available on the English LINE store for $1.19. 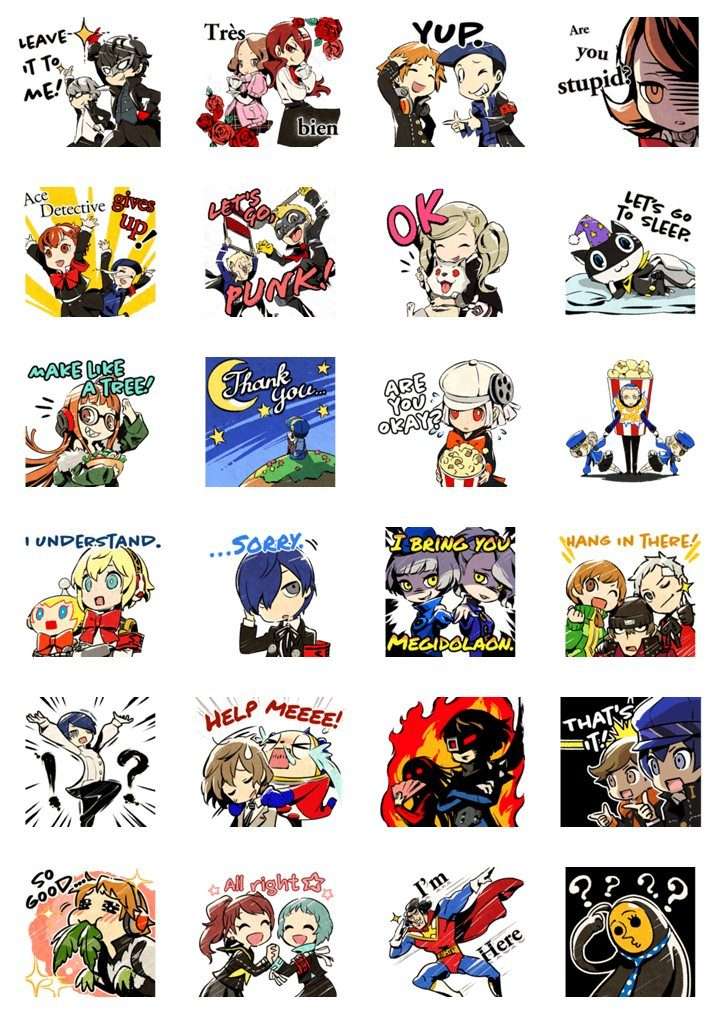 Celebrate more Persona Q2 with the English versions of your favorite PQ2 stickers!