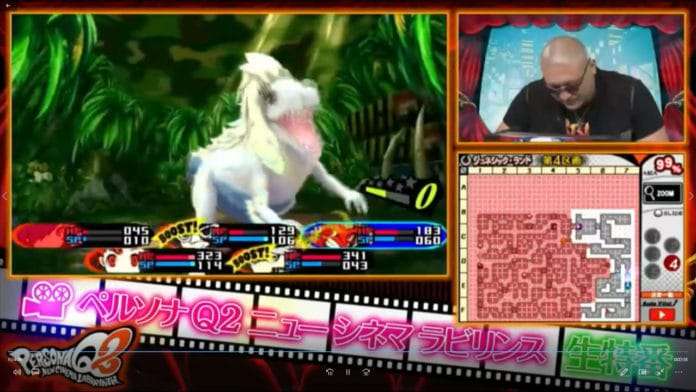 This follows the gameplay footage released for the prologue of the game..