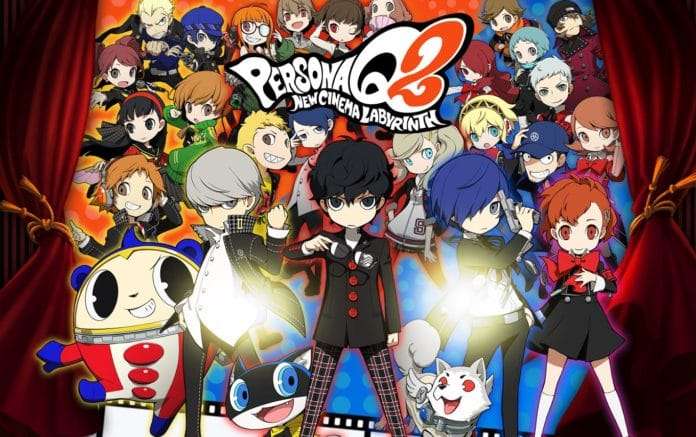 Voting can be done here, with the votes requiring a Twitter account. Comments can be attached to the votes, which may be read out during the Tokyo Game Show Persona Q2 live stream.

Comments should be themed around:

Results will be shown during the previously announced TGS live stream to be held on September 21, 2018. 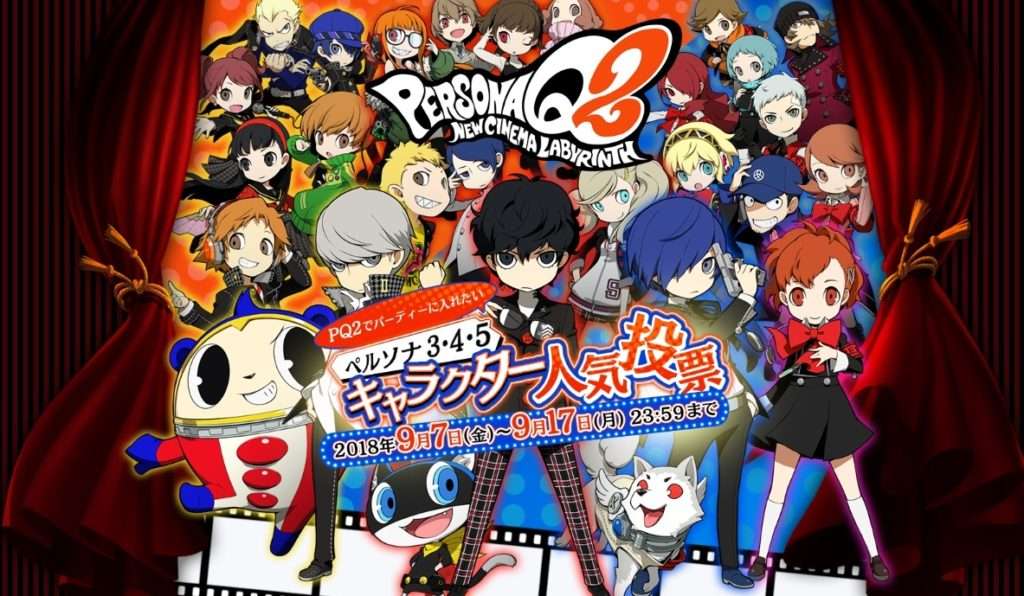