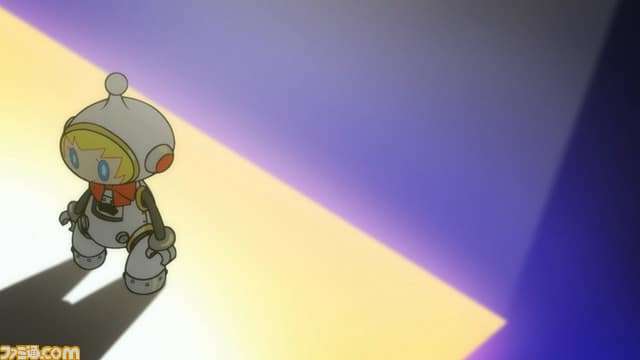 Famitsu has released screenshots showing the third dungeon (or third “movie) in Persona Q2: New Cinema Labyrinth called “A.I.G.I.S.” In this dungeon, the Persona 3 male protagonist and the female protagonist from Persona 3 Portable will finally meet for the first time.

Atlus previously released a clip of this encounter during Tokyo Game Show 2018.

This week’s issue of Weekly Famitsu magazine releasing on October 25, 2018 will feature details on the third dungeon. Below are screenshots other than the ones that will be in the aforementioned magazine feature.

The third movie word has a high-tech atmosphere. Part of it is a robot that resembles Aigis from Persona 3.

The Persona 3 female protagonist who had joined up with the Phantom Thieves of Heart, finds a clue that will lead them to her lost friends.

How will her reunited friends react to the female protagonist and the Phantom Thieves? 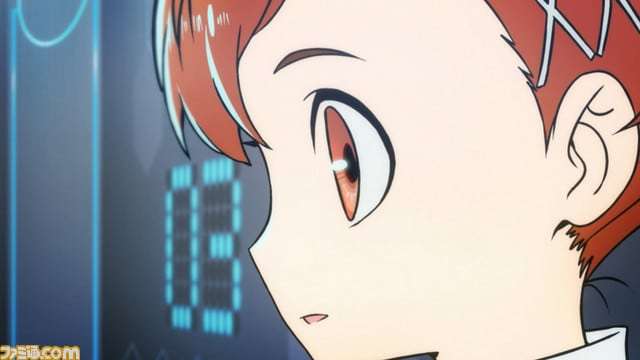 And finally confronted with the male protagonist…?