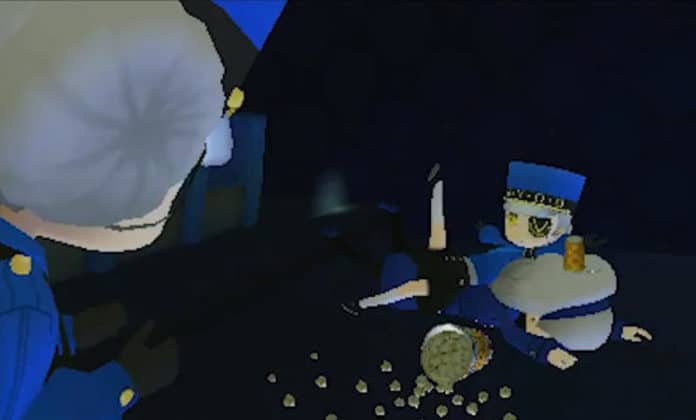 A fusion accident is when a different persona than expected results from a fusion.

There was a trailer previously released featuring Caroline & Justine, and also a clip featuring a regular fusion from the Velvet Room twins.