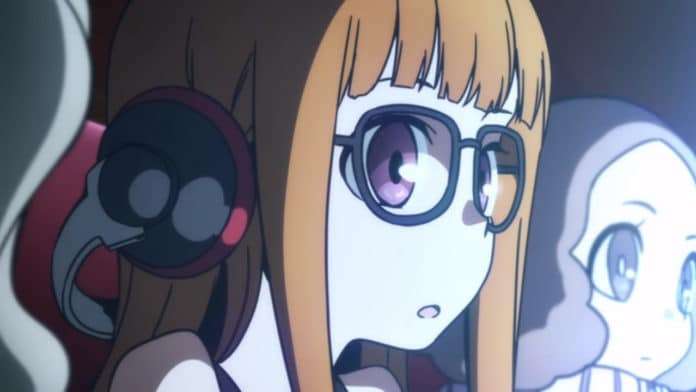 Update (2018-08-31): The official website for the game has been updated with character pages for Shinjiro and Futaba. Additionally, the “System” page has been launched, along with an introduction to weak points and initiating All-Out Attacks. Finally, an All-Out Attack generator has been added to the site, with a Twitter campaign.