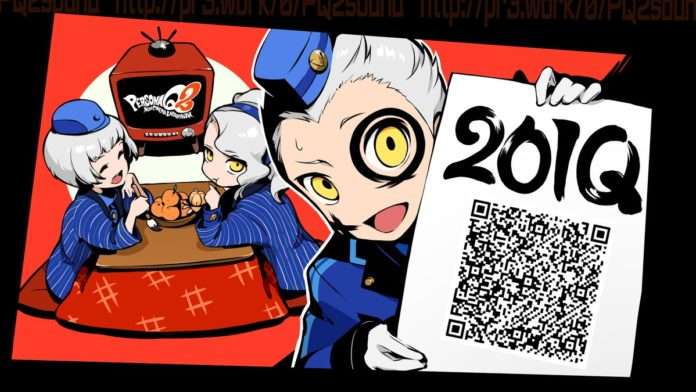 As a holiday gift for Persona Q2: New Cinema Labyrinth, Atlus tweeted out a picture, on December 21st, featuring Velvet Room attendants Caroline and Justine. This picture had a QR code of a sub-persona that could be received in-game through the StreetPass function. 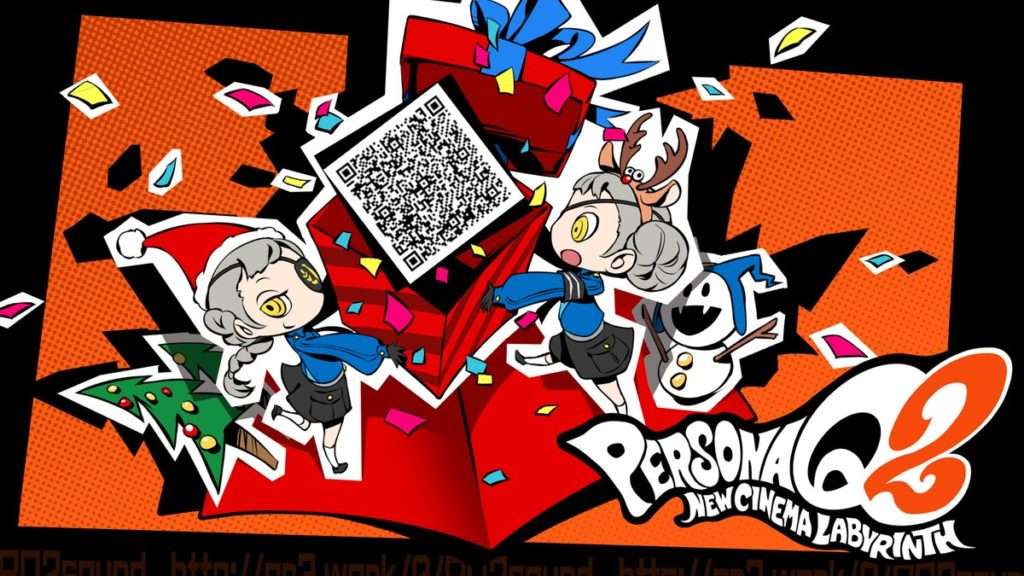 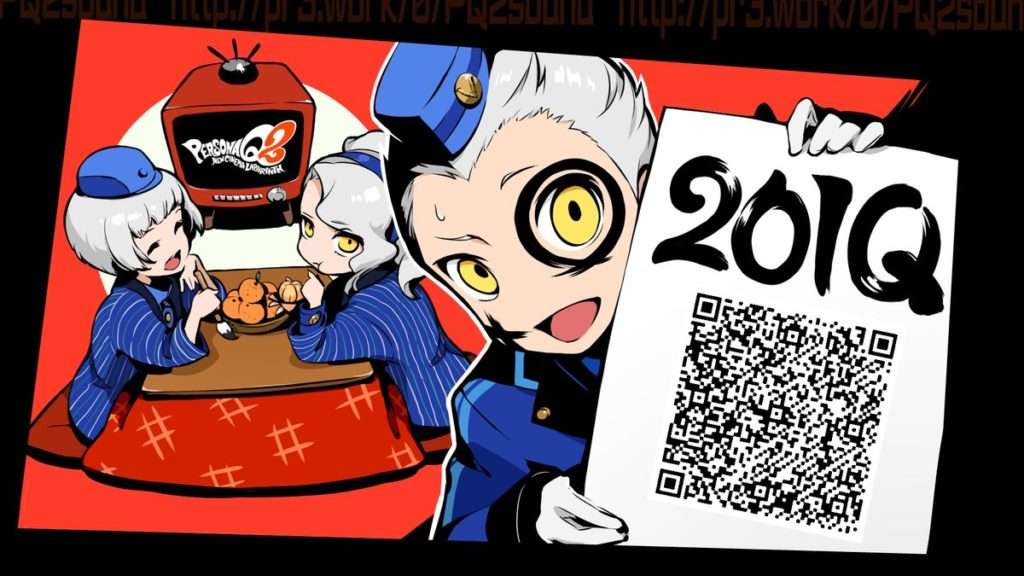 Atlus also hinted at a special element between the two illustrations. When combined, they point to a website URL, which leads to a YouTube video of the music track “Cinematic Tale (Music Box Version).”