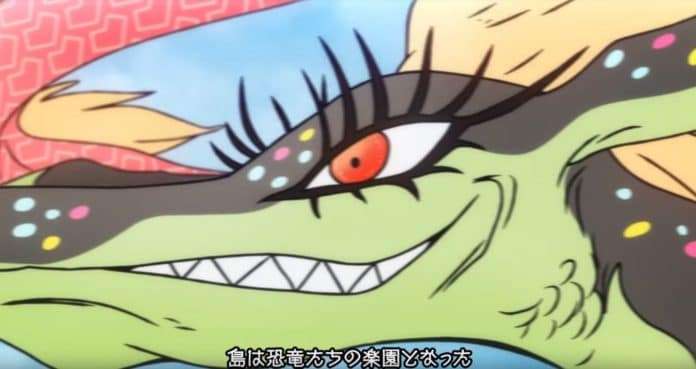 Atlus has released a trailer for the second dungeon (or second “movie”) in Persona Q2: New Cinema Labyrinth: Junessic Land.

This dungeon was previously featured in Weekly Famitsu issue #1558, and it is where the Persona 5 Phantom Thieves meet the Persona 4 Investigation Team.

Previously, a trailer for the first dungeon—Kamoshidaman—was released.