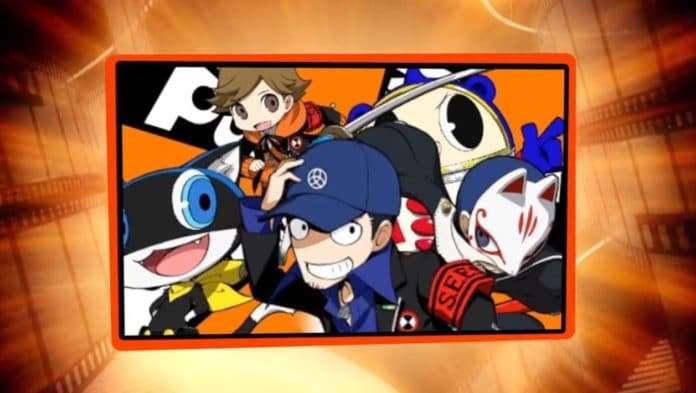 Update (2018-08-17): Atlus has published the news post for this trailer, which includes an update to the official website’s character page adding the P3 protagonist, the P3P protagonist, and Junpei Iori.

This is the first in a series of character trailers, which will presumably feature the 28 playable Persona characters in the game. The character page can be found on the official Japanese website.

Details about the story, gameplay, and development of Persona Q2 can be read in a previous post.