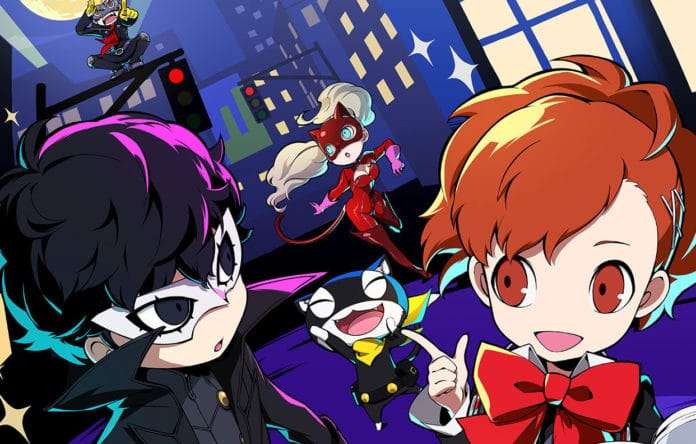 The short animated cutscene showing the first time the two Persona 3 main characters meet each other in the dungeon.