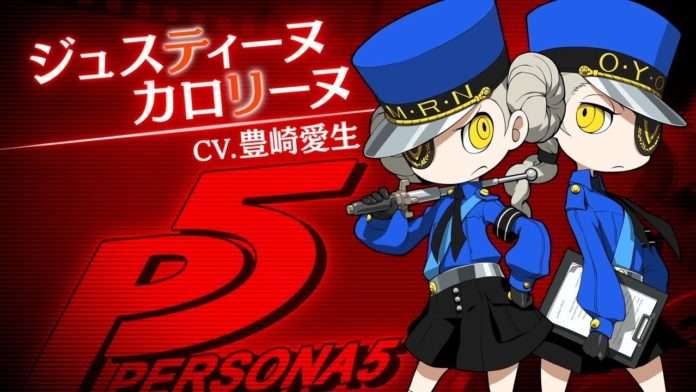 Typically reserved to a single person, Caroline & Justine will assume the dual role of nagivators in battle.

Included as DLC in Persona Q: Shadow of the Labyrinth, this sub-persona will make a return as free launch DLC.

First-print copies of PQ2 in Japan will include DLC for battle background music from previous games in the series.