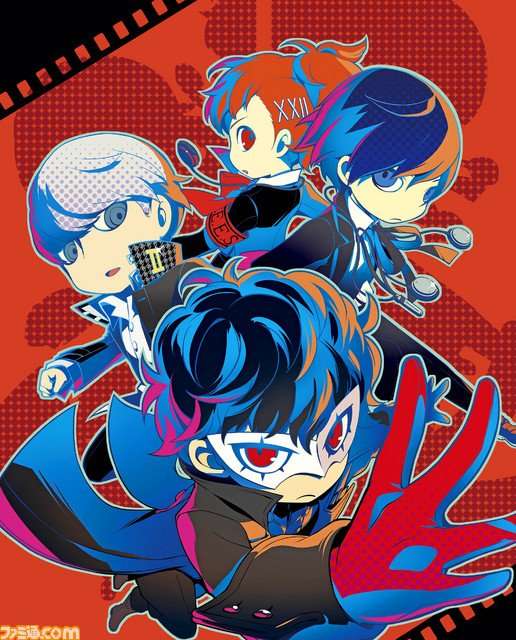 The cover of this week’s magazine is of Persona Q2, and the feature is a summary of the game and its main characters from Persona 3, Persona 4, and Persona 5. There is also a developer interview with the game’s producer Daisuke Kaneda, and director Yuta Aihara.

The Famitsu review for the game can be seen in a previous post. 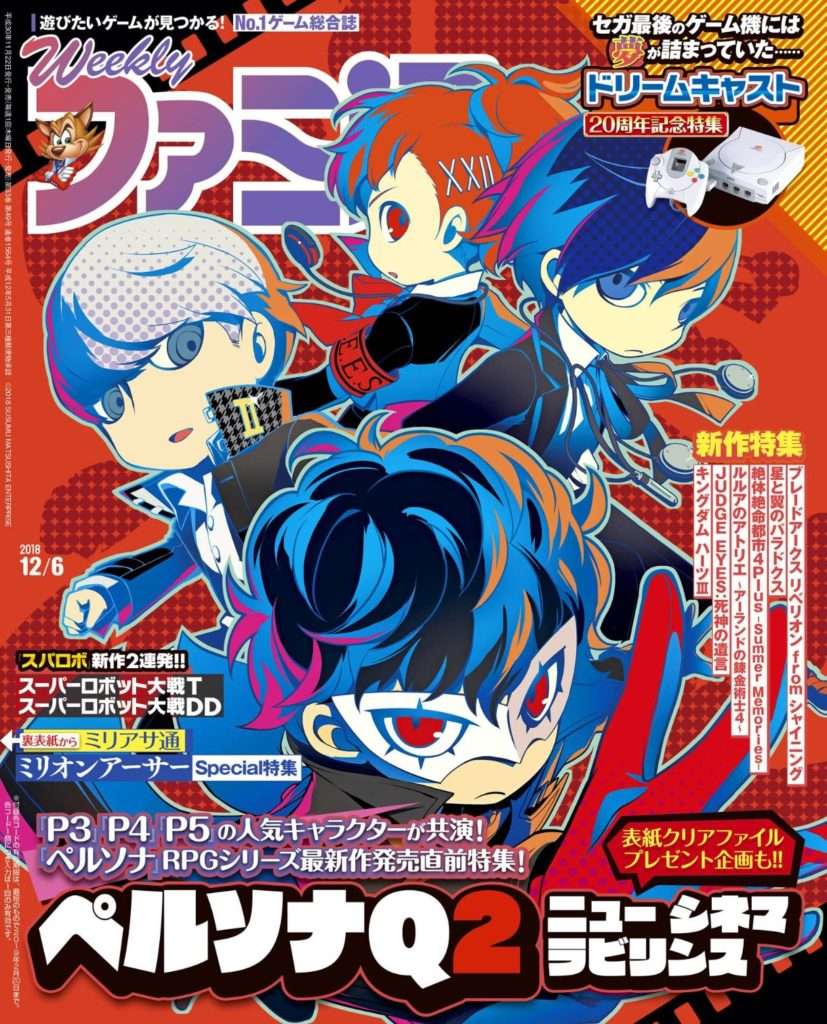 Clean version of the cover via Famitsu:

Some Bullet Points from the Interview

Persona Q2: New Cinema Labyrinth will release on the Nintendo 3DS in Japan on November 29, 2018.