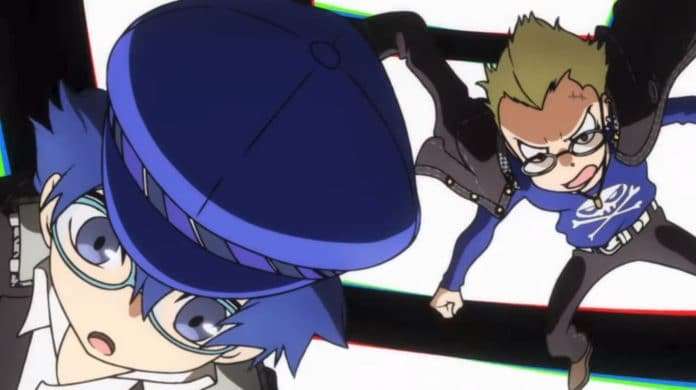 Additionally, the official website’s character “Character” page has been updated with pages for Naoto and Morgana.