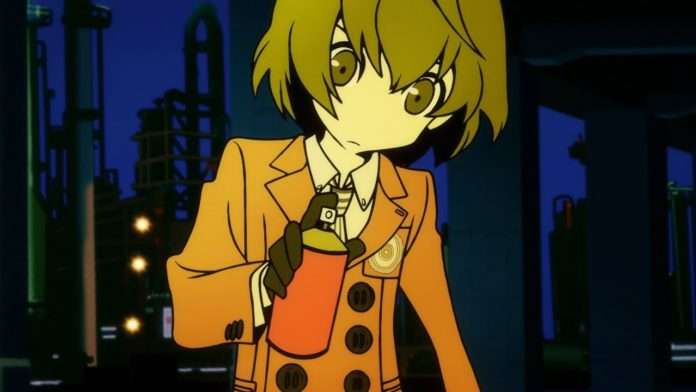 This commercial will premier for the first time on television during the Japanese broadcast of Persona 5 the Animation’s episode 19 tomorrow.

Additionally, the game’s official Japanese website has been updated with a “Special” page for media, and a “Character Introduction Page.”