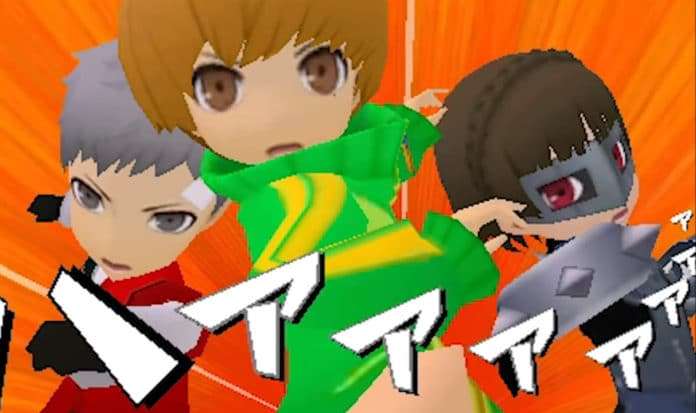 The clip shows off gameplay for the upcoming dungeon turn-based RPG based off of the Etrian Odyssey series. More gameplay footage will be released during live streams next week for Tokyo Game Show 2018.