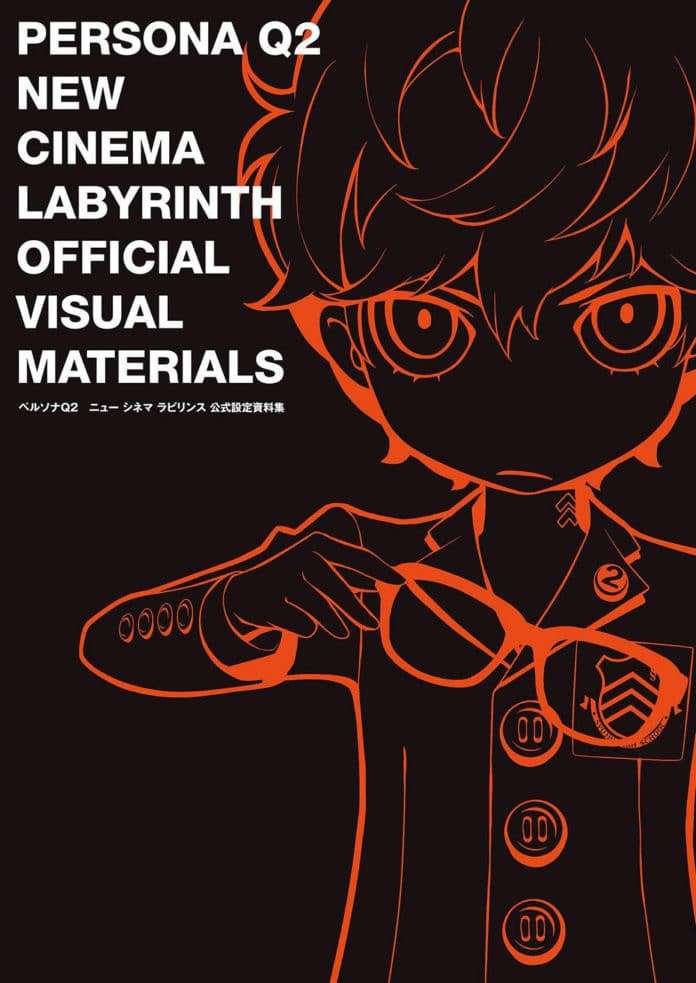 The official art book for Persona Q2: New Cinema Labyrinth will be released in Japan on April 1, 2019.

Welcome to the movie (labyrinth) backstage!

An official collection of artwork and setting material with a large number of making-of pictures for PQ2, including character design concept art, setting pictures, along with cutscene storyboards and key frames.