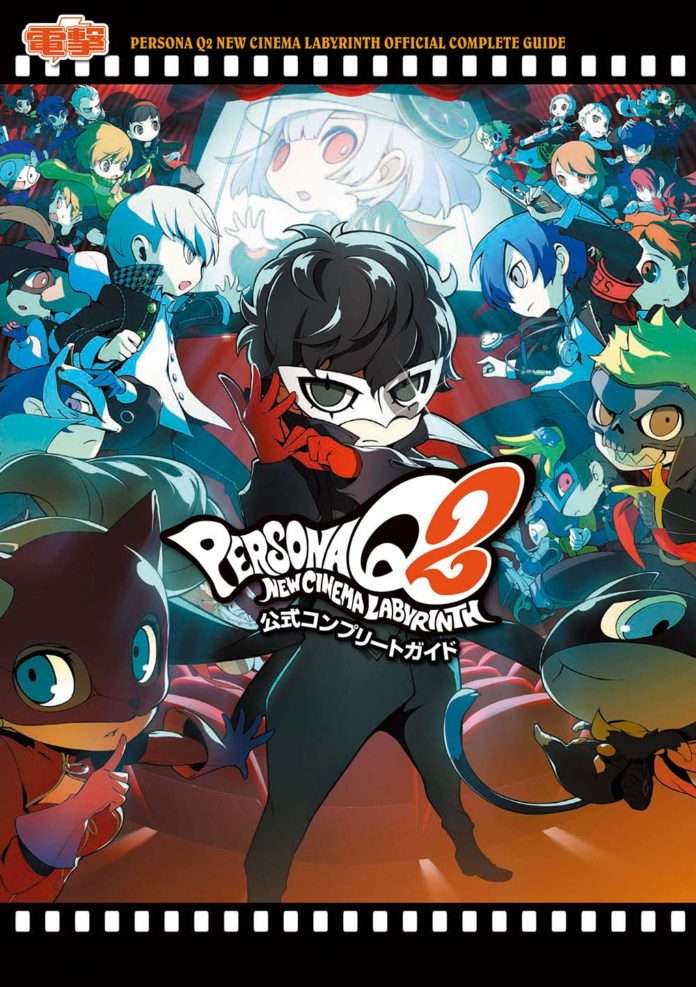 Following the previously announced “Persona Q2: New Cinema Labyrinth Official Complete Guide” which will be released on December 21st, the cover art for it has been shown via the Amazon Japan listing. 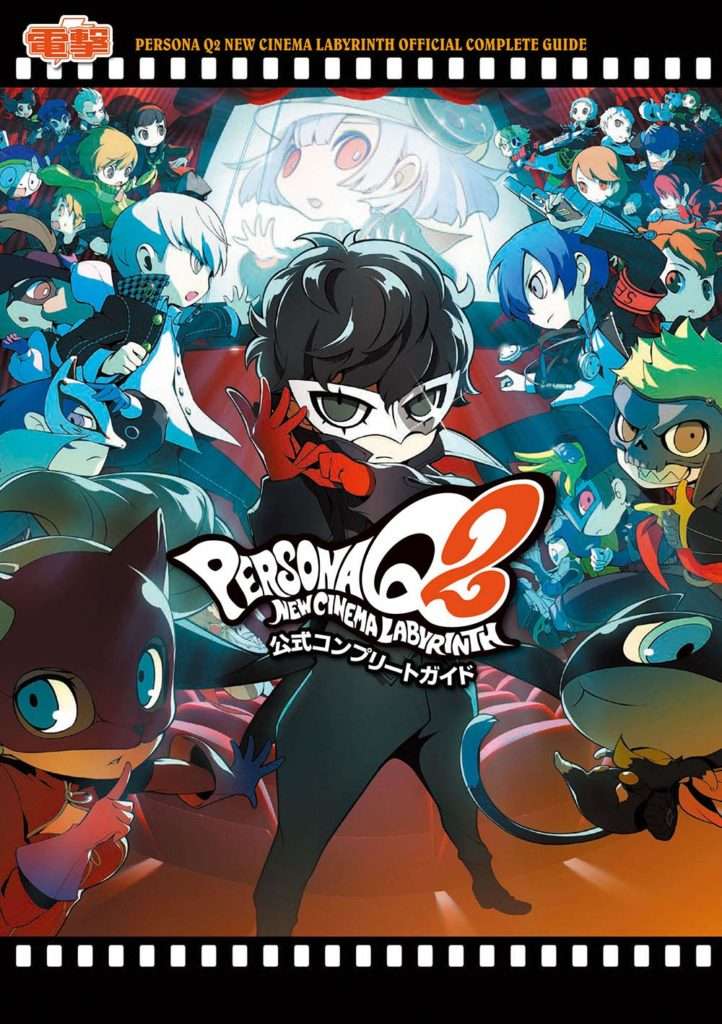 A complete guide to lead the Persona users caught in the movie world to the optimal solution!

Introducing the mystery filled movie world with exclusive information including tactical advice, a scenario guide, map information, data analysis, etc. The key to unlock the mystery of the labyrinth lies within this book!