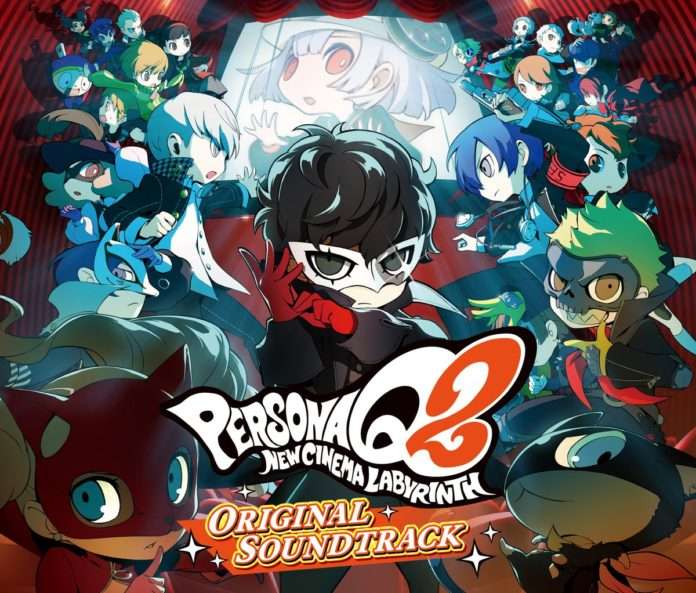 Atlus has announced the original soundtrack release for Persona Q2: New Cinema Labyrinth. The 94-track soundtrack will release on December 19, 2018. 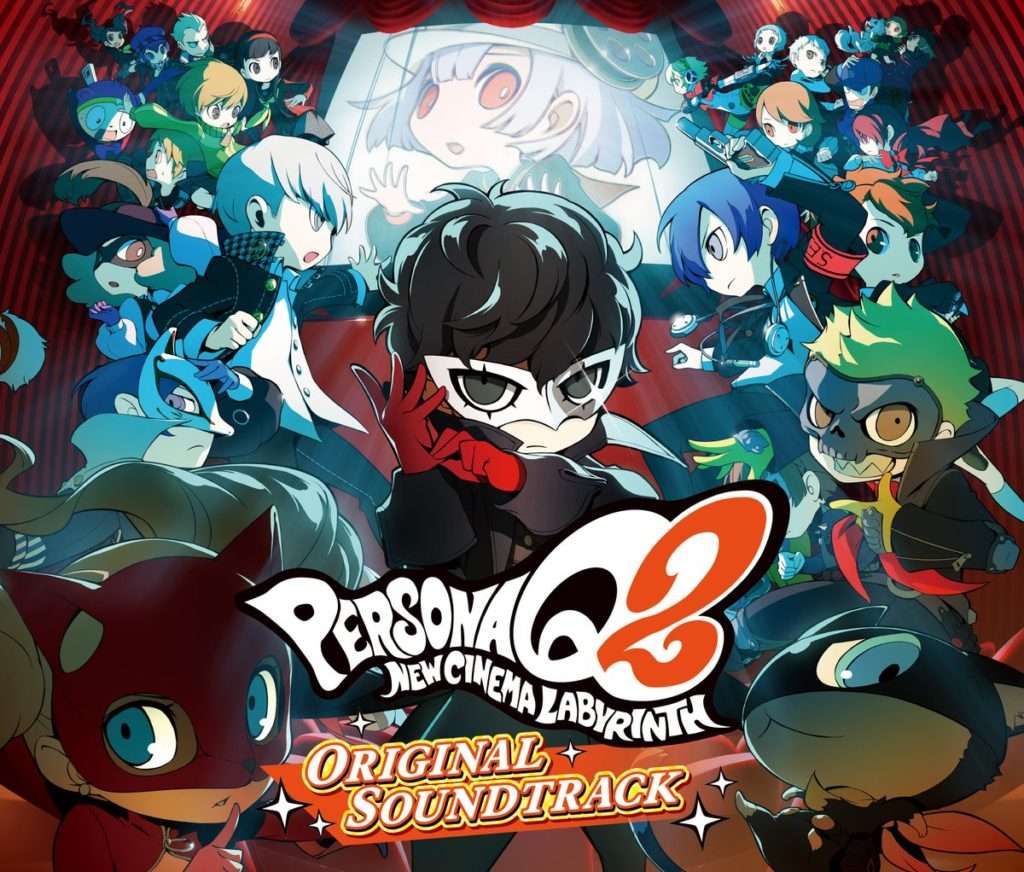 It will include a booklet with commentary on the tracks.