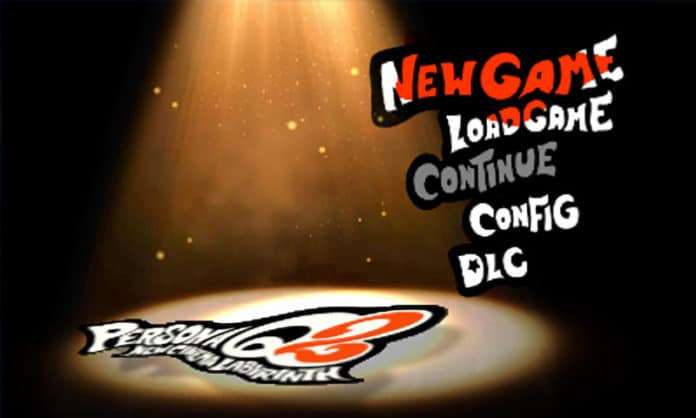 With two weeks until the release of Persona Q2: New Cinema Labyrinth in japan, the downloadable version of the game is now available on the 3DS Nintendo eShop for 7,538 yen (including tax).

This includes a download of updated version 1.1, which will be a day one patch for the game that fixes several issues.

Finally, the official Nintendo Japan page for the game lists that online functionality of the game will be limited do purchasing downloadable content, with the following listed:

So far, the only DLC announced for Persona Q2 is the first-print copy BGM featuring music from the series. The DLC for the first game included Sub-Personas and Navigator Voices.